4 Die of Electrocution in UP' s Sitapur 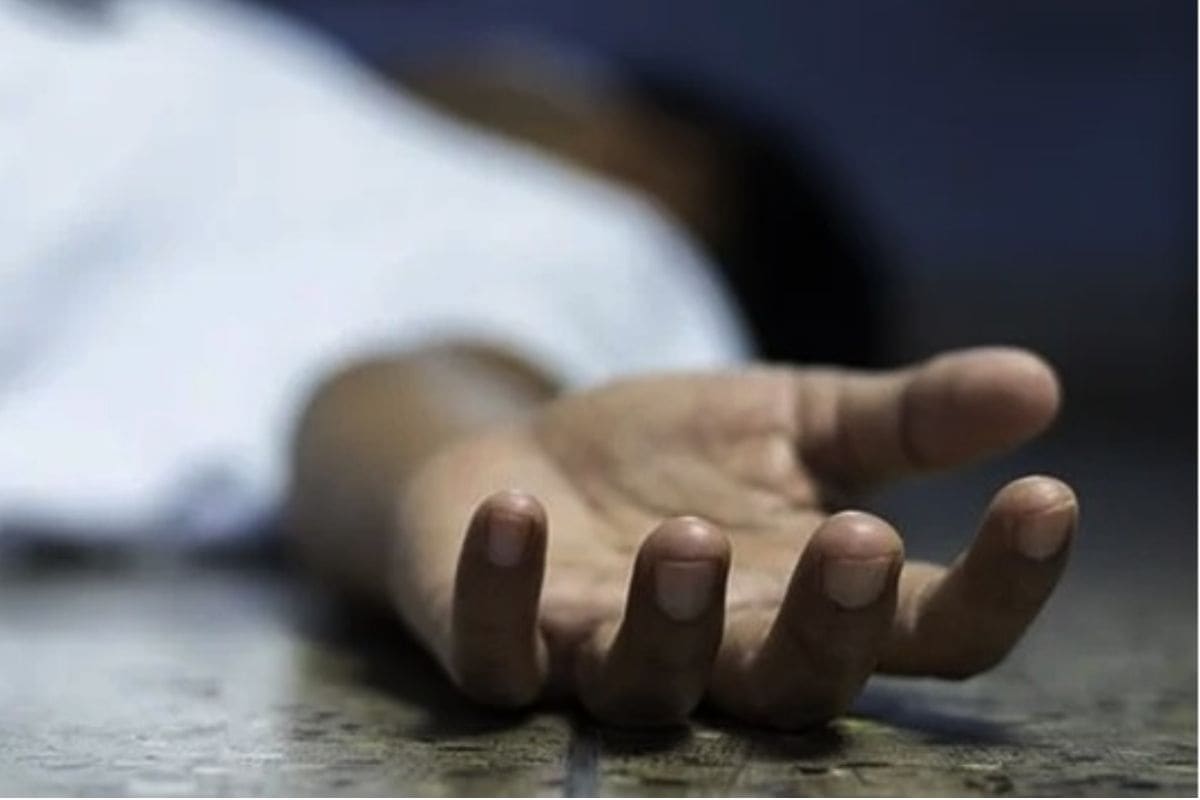 Four individuals were electrocuted to death and the same number sustained burn off injuries once the pole of a tent under that they were standing came in touch with a top tension power line throughout a wedding function here, police said on Saturday. The incident occurred in Hanumanpur village under Kamlapur Police Station on Friday night, they said.

Sitapur District Magistrate Vishal Bhardwaj said the victims were having snacks in a pandal set under a higher voltage power line when as a result of sudden strong winds, the metal pole got uprooted and came in touch with the electric wire above. Many people tried to keep about the pole and got electrocuted, the DM said. A complete of eight everyone was scorched in the incident and taken up to the district hospital in Sitapur, where four of these were declared dead and the healthiness of two is important, hospital officials said. The bodies will soon be paid to the families after postmortem examination, police said.

Read most of the Latest News, Breaking News and Coronavirus News here

Fadnavis hits back at Malik: ‘He has connections with underworld individuals convicted in ’93...