6 missing out on, a day after ship capsizes off South Korea 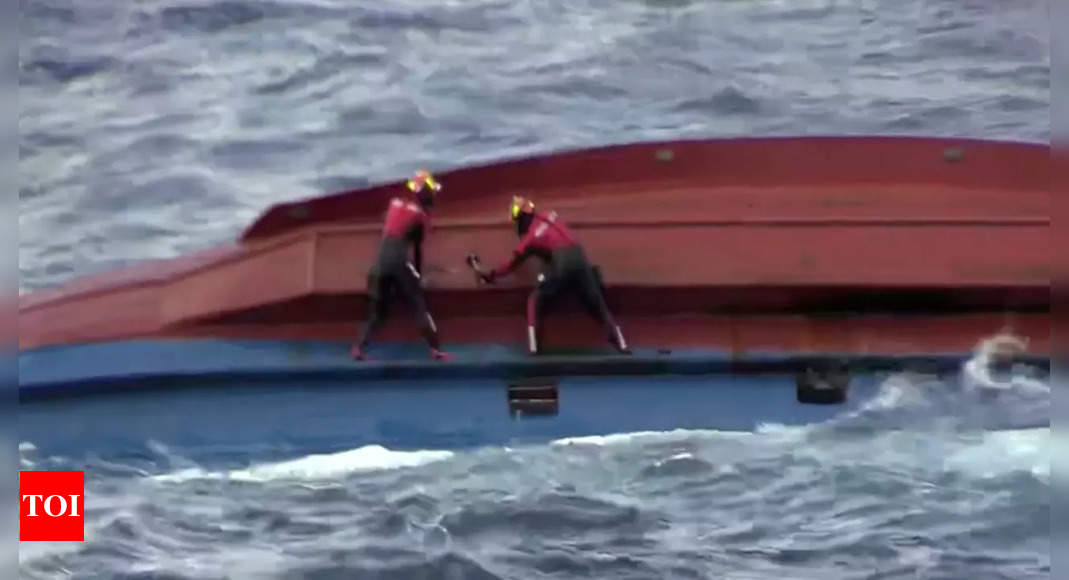 SEOUL: Aircraft and ships were searching off South Korea’s eastern coast on Thursday for 6 crew members still missing a day after a fishing ship capsized. One team member has actually been found unconscious and 2 others were saved.
9 team members were aboard the 72-ton ship when it was reported to have actually reversed on Wednesday in the waters approximately midway between the Korean Peninsula and Japan. 4 are Chinese, 3 South Korean and 2 Indonesian.
Their ship left the eastern port of Hupo last Sunday to catch red crabs, according to the South Korean coast guard.
After preliminary search efforts made little progress due to bad weather condition, rescuers on Thursday early morning recuperated one of the team members from the capsized ship who stays unconscious, a local coast guard office said in a declaration. The individual’s identity wasn’t right away known.
Approximately around the very same time, a civilian fishing boat saved two other team members, both Chinese, who were found floating in the location, the declaration stated. It said they are mindful.
The coast guard said it’ll continue searching for the missing team members. As of Thursday morning, 10 ships, 3 helicopters and two planes from South Korea were included in the search, supported by a Japanese ship, the coast guard stated. 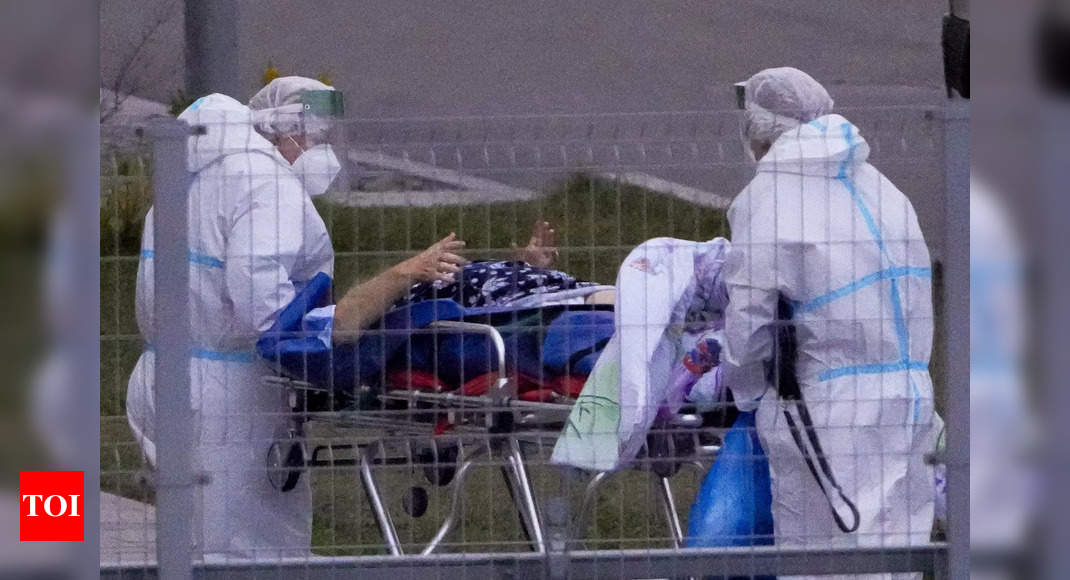