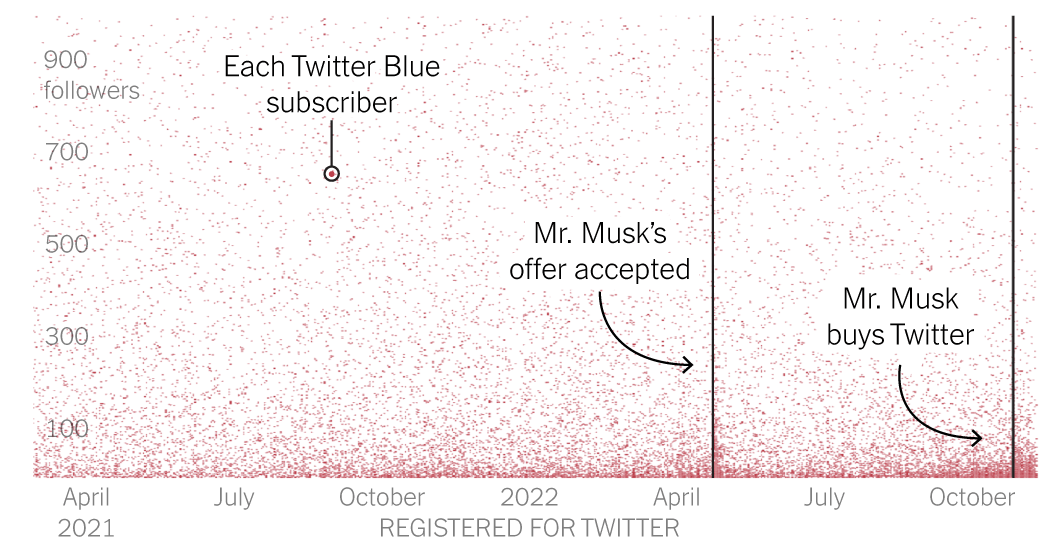 When Elon Musk bought Twitter last month, he made Twitter Blue, an existing subscription service, the backbone of his strategy to increase revenue. The subscription gives users access to some extra features for $8 per month, including a blue check mark that was previously reserved for notable people.

The plan had attracted about 140,000 users as of Nov. 15, according to data from Travis Brown, a software developer in Berlin who has studied extremism on Twitter. But it also spurred spoof accounts, rattled advertisers and emboldened far-right influencers. Twitter has halted the program over issues with impersonation.

From climate activist to ‘Toolkit Editor’, who is Disha Ravi?