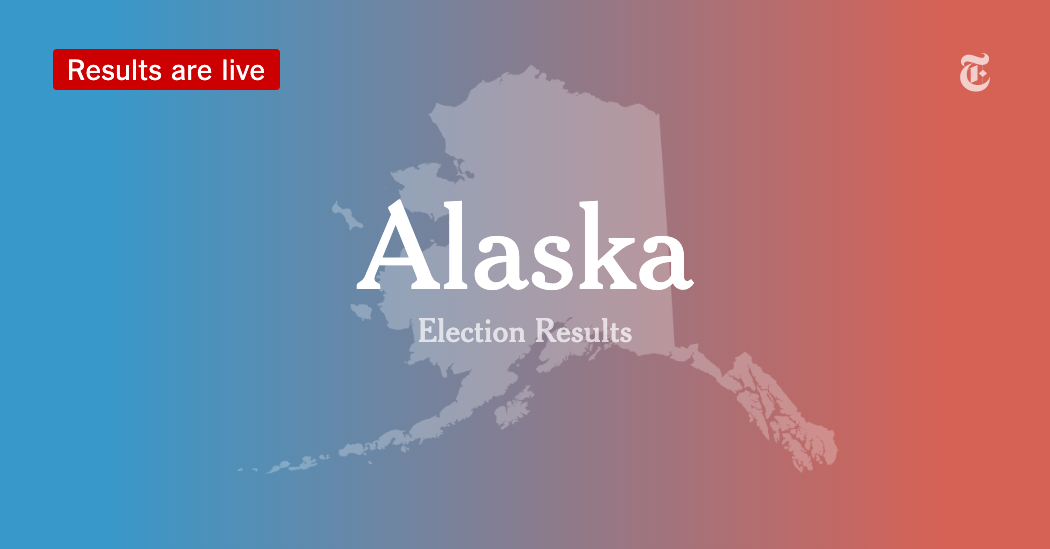 Senator Lisa Murkowski, who voted to convict former President Donald J. Trump in his impeachment trial, is seeking a fourth term and has the endorsement of Senate Minority Leader Mitch McConnell. She is facing the Trump-endorsed Kelly Tshibaka, a former commissioner in Alaska’s Department of Administration, and 17 other candidates in the open primary. The top four vote-getters will compete on a ranked-choice ballot in November.

The ‘Cost’ of Voting in America: A Look at Where It’s Easiest and Hardest