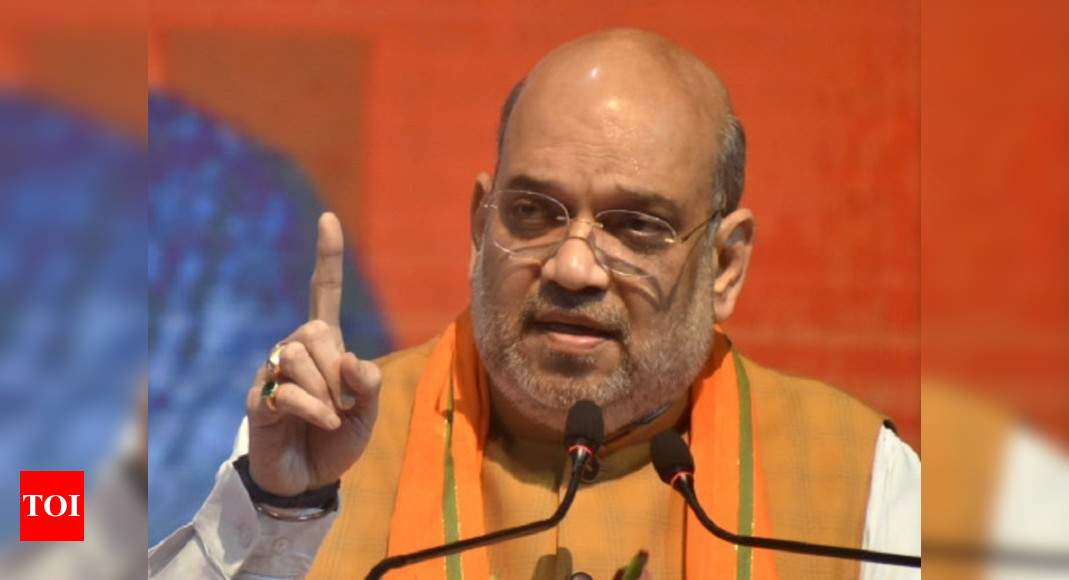 KOCHI: Union Home minister Amit Shah has assured a comprehensive development of Lakshadweep islands by taking people into confidence and protecting its culture and nature, BJP national vice president A P Abdullakutty said on Monday. A BJP delegation, comprising Abdullakutty, the party’s Lakshadweep unit president Abdulkhader Haji and Vice President A P Muthukoya, met Shah in New Delhi to convey to him the apprehension of the people of the islands over the Administration’s decision to implement reforms.
“Amit Shah ji said the comments of the people have been sought on the measures–whether it is the Lakshadweep Development Authority Regulation 2021 (LADR), beef ban or Prevention of Anti-Social Activity (PASA) Act. The notifications on these matters were prepared by experts. So there is no need for any sort of concern for the people of the islands, ” the BJP leader said.
“He has assured us that these measures will be implemented only after taking people into confidence. The Centre wants to see a comprehensive development of Lakshadweep, without harming its nature and culture, ” Abdullakutty, who is also BJP’s in-charge in Lakshadweep, told over phone.
The BJP delegation met Shah as the opposition stepped up their campaign seeking recall of the new administrator Praful Patel.
Expressing solidarity with the people of Lakshadweep, the Kerala Assembly on Monday unanimously passed a resolution demanding the recall of Patel and requesting the immediate intervention of the Centre to protect the lives and livelihood of the islanders.
An archipelago located in the Arabian Sea, Lakshadweep is witnessing protests by local people for some days over the recent actions and administrative reforms being implemented by Patel.
Regulations over beef and liquor, among others, have sparked a row.
The Lakshadweep administration has justified its decision to implement reforms, saying it was laying the foundation for the future of islands in a planned way and to develop it on the lines of the Maldives in two decades.