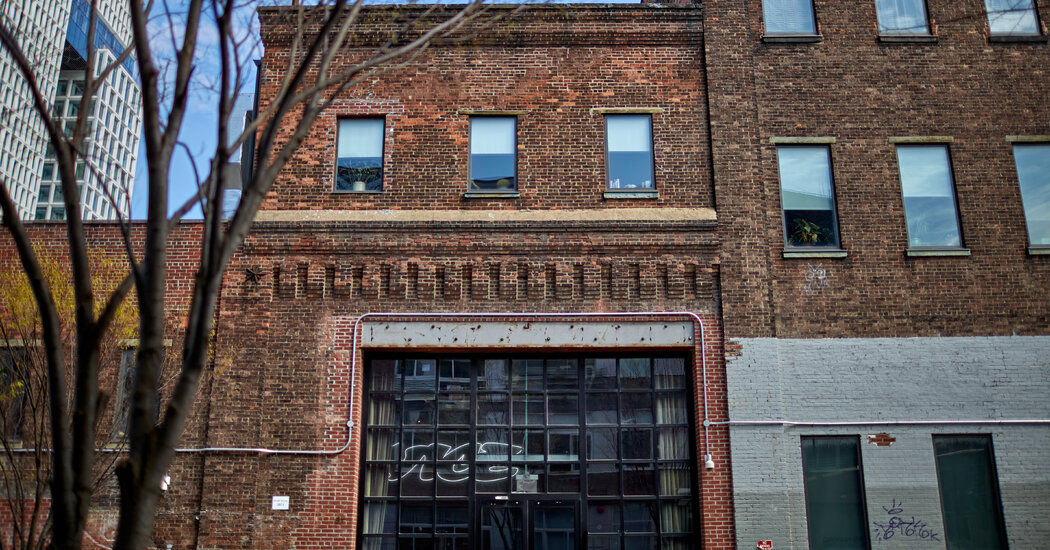 Vice Media, which is exploring a sale of its business, has a longstanding relationship with the Greek broadcaster.

The Greek broadcaster Antenna is exploring an acquisition of Vice Media, according to three people familiar with the matter who spoke on the condition of anonymity to discuss private negotiations. The deal would consummate a longstanding business relationship between the two companies.

Antenna is not the only potential buyer to have expressed interest in Vice, which rode a wave of optimism in digital media to an eye-popping $5.7 billion valuation in 2017 before battling broader headwinds facing the sector. It is not assured that Antenna will buy Vice, nor that there will be a deal at all.

A deal with Antenna would close a chapter for Vice, which began its life in the 1990s as an edgy magazine based in Montreal. Over the next two decades, Vice and its co-founder Shane Smith persuaded blue-chip advertisers and investors to join Vice’s quest to become an international media company with ambitions to take on established players in publishing and entertainment.

One of those backers was Antenna Group, a media company that in 2014 started a joint venture with Vice in Greece. The company renewed and expanded its deal with Vice in 2019 and has teamed up to start an international news venture, Vice World News.

Vice has focused on diversifying its revenue streams in recent years, expanding its Vice Studio business; its ad agency, Virtue; and its global news gathering division. Those units have helped the company improve its financial results and achieve profitability during some quarters last year, a person familiar with the matter said.

On Thursday, Vice Media announced that it had garnered 33 Emmy nominations in the news and documentary category.

Vice, like many digital news companies, last year explored a plan to go public through a deal with a special purpose acquisition vehicle, which had been seen as an easier way to take a company public than a traditional initial public offering. But enthusiasm on Wall Street for SPACs waned, in part because of the poor performance of many of the companies that used them to go public, and Vice instead raised money from investors.

Among those investors were Antenna, the private equity firm TPG and Lupa Systems, the investment firm of James Murdoch, the son of the media mogul Rupert Murdoch.

How such a claim could be made just day after election: Mamata questions Shah’s...

What to Know About the Georgia Runoff