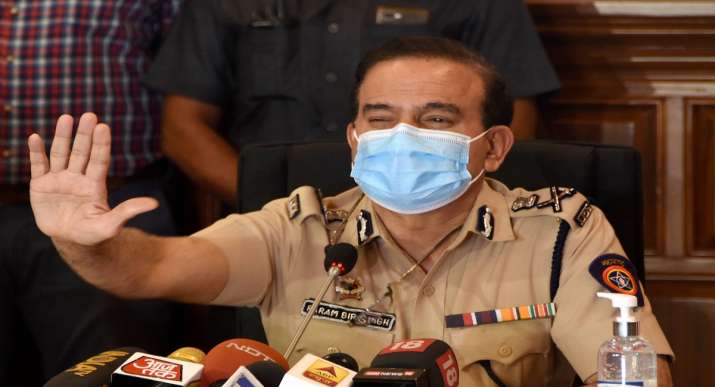 The high court questioned Param Bir Singh why he didn’t approach the police and filed an FIR against the minister.

A division bench of Chief Justice Dipankar Datta and Justice G S Kulkarni said without an FIR the high court cannot intervene or direct for an independent agency like the CBI to carry out an investigation.

“You (Singh) are a senior police officer. You are not a layman. You were duty-bound to register a complaint against any wrongdoing. Despite knowing that an offence is being committed by your boss, you (Singh) remained silent,” Chief Justice Datta said.

Param Bir Singh’s counsel Vikram Nankani said his client wanted to avoid this ‘chakravyuh’ (labyrinth) to which the high court pointed out that law has some procedures.

“Are you saying that you are above the law?” Chief Justice Datta asked.

The court further asked Nankani if any statement, as alleged by Singh in the petition against Deshmukh that he has asked police officers to extort money, was made by the Home minister in Singh’s presence.

“Was any of these statements made by the Home Minister in Singh’s presence? Otherwise this is nothing but hearsay,” the Bombay High Court said.

Param Bir Singh was shifted from the post of Mumbai’s Commissioner of Police to the Home Guards department on March 17. Soon after his transfer, he wrote a letter to Maharashtra CM Uddhav Thackeray alleging that Anil Deshmukh had asked police officers, including Vaze, to collect money from bars and restaurants in Mumbai.

The minister has repeatedly denied the charges.

(With inputs from PTI)