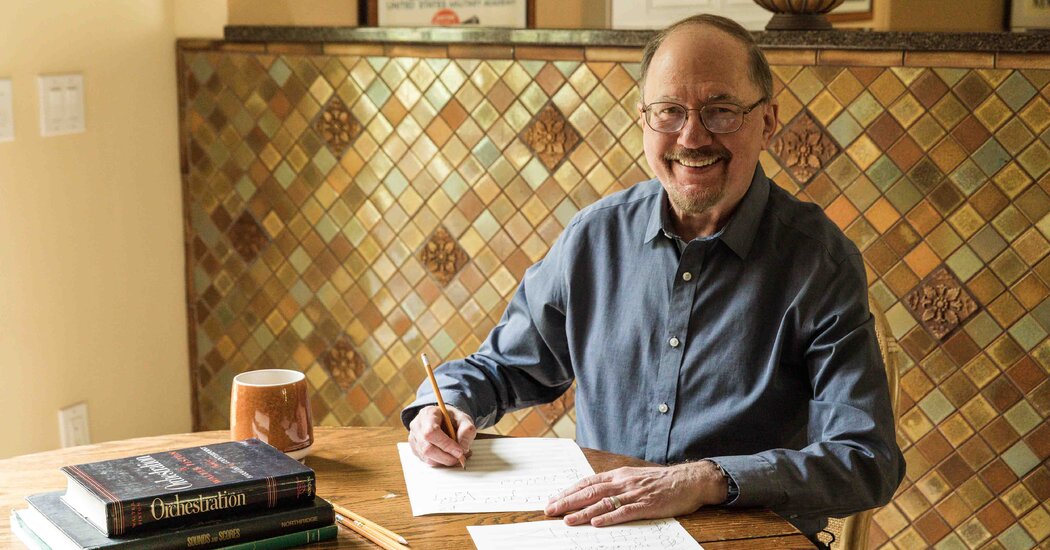 Rupert Holmes, the Tony Award-winning writer and composer of the 1985 musical “The Mystery of Edwin Drood,” lives with his wife, Liza Holmes, in a colonial-style house in Cold Spring, N.Y. It was there that he wrote his new play, “All Things Equal: The Life & Trials of Ruth Bader Ginsburg.” And it was at the hand-carved table that sits in his current kitchen that Mr. Holmes, now 75, wrote his 1979 hit song, “Escape,” better known as “The Piña Colada Song.”

Mohanlal-starrer ‘Marakkar: Lion of the Arabian Sea’ to release in May