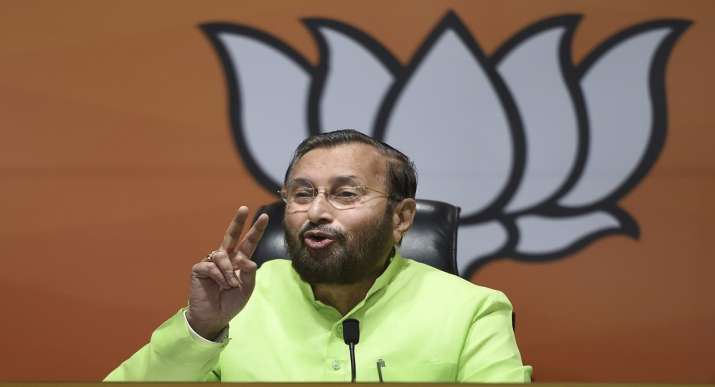 Slamming Congress president Sonia Gandhi, West Bengal CM Mamata Banerjee and Delhi CM Arvind Kejriwal for raising questions over the encounter, Union Minister Prakash Javadekar said the verdict has exposed those who have a habit of sympathising with terrorists.

He demanded the leaders to offer an apology for doubting the integrity of police and security forces.

“Now Sonia Gandhi, Mamata Banerjee and Arvind Kejriwal who raised questions on the integrity of our police forces must apologise to the nation,” Javadekar said.

Delhi’s Saket court, it its verdict, observed that Ariz Khan’s offence fell under the “rarest of the rare category” warranting the maximum sentence. Additional Sessions Judge Sandeep Yadav said Ariz be hanged by neck till death. The court also imposed a total fine of Rs 11 lakh on Ariz in the case.

Inspector Sharma of the police’s special cell was killed during the Batla House encounter between the police and alleged terrorists in Jamia Nagar in south Delhi following serial bomb blasts in the national capital in which 39 people died and 159 were injured.  Ariz Khan had fled from the encounter spot and was declared proclaimed offender. He was arrested on February 14, 2018.