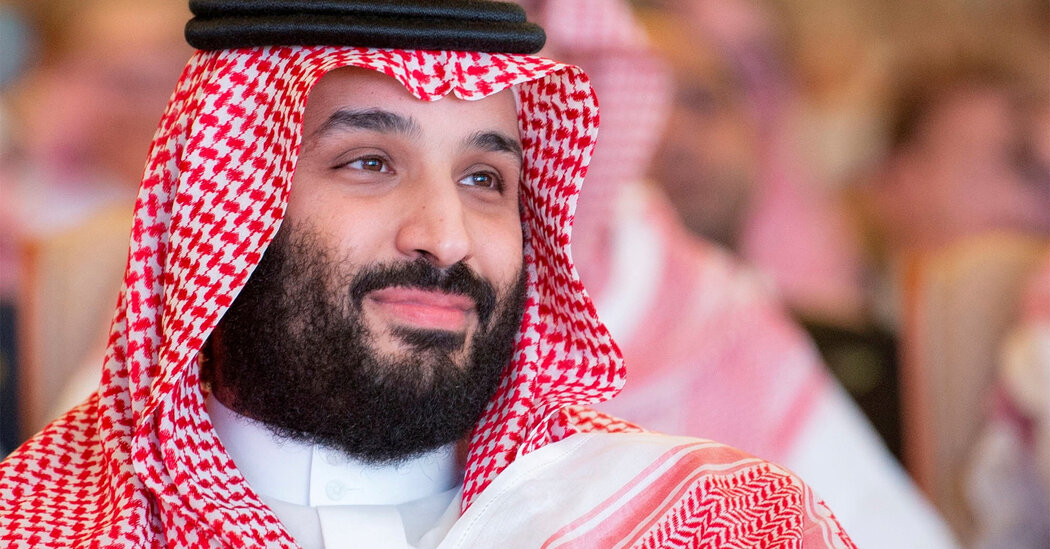 JERUSALEM — It is the handshake that President Biden would dearly love to avoid if he could. So will he use Covid-19 as a reason to keep arm’s length from Crown Prince Mohammed bin Salman when he lands in Saudi Arabia later this week?

White House officials flying with Mr. Biden to Jerusalem on Wednesday for the first stop of his four-day swing through the Middle East hinted that the president may refrain from handshakes altogether during his trip in response to the rise of the highly contagious Omicron subvariant known as BA.5.

“We’re in a phase of the pandemic now where we are seeking to reduce contact,” Jake Sullivan, the national security adviser, told reporters aboard Air Force One when asked whether Mr. Biden would keep his hands to himself during the trip. “But I can’t speak to every moment and every interaction and every movement. That’s just a general principle we’re applying.”

Mr. Biden and his aides have been dreading the image of the president meeting with Prince Mohammed, who was deemed responsible for the brutal 2018 killing in Istanbul of Jamal Khashoggi, a Saudi dissident and columnist for The Washington Post who was living in the United States.

But even though he vowed as a candidate to punish Saudi Arabia by making it a “pariah,” Mr. Biden decided that it was worth the political cost of traveling there to counter Chinese influence, press for additional oil production and encourage closer ties with Israel.

He is scheduled to fly to Jeddah on Friday and will meet that evening with King Salman and Prince Mohammed, as well as other ministers. On Saturday, he will meet with other Arab leaders gathering in Jeddah, both individually and collectively. But no encounter is more fraught than the one with Prince Mohammed.

Mr. Biden has been shaking plenty of hands in recent days, so a no-handshake policy would be an abrupt change of practice. But the president’s coronavirus response team warned Americans on Tuesday that they must do more to protect themselves against the virus as a new wave of infections, re-infections and hospitalizations spreads across the United States.