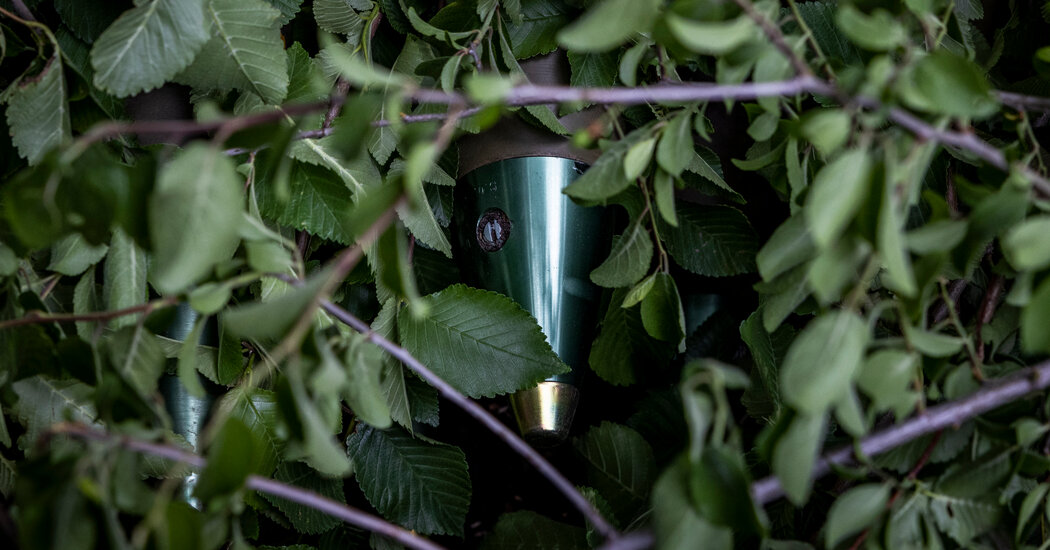 WASHINGTON — President Biden said on Wednesday that the United States would deliver nearly $3 billion worth of arms and equipment to Ukraine, its largest single package of military aid aimed at helping the nation battle Russian forces.

The announcement, on Ukraine’s Independence Day and the six-month anniversary of the war, signaled Mr. Biden’s continuing determination to assist in the fight against Russia’s invasion.

In a statement, Mr. Biden said the latest financial assistance would allow Ukraine to purchase “air defense systems, artillery systems and munitions, counter-unmanned aerial systems, and radars to ensure it can continue to defend itself over the long term.”

The effort to bolster Ukraine’s military, which has garnered bipartisan support in Congress, has now delivered more than $10 billion worth of weapons and other equipment. The aid announced on Wednesday is part of the $40 billion assistance package Congress approved in May.

Mr. Biden acknowledged the suffering of the Ukrainian people, but pledged to ensure that the country’s sovereignty would be protected.

“Thousands have been killed or wounded, millions have been displaced from their homes, and so many others have fallen victim to Russian atrocities and attacks,” he said. “But six months of relentless attacks have only strengthened Ukrainians’ pride in themselves, in their country, and in their 31 years of independence.”

What should I learn about the delta variant?

‘Bhuj’ debutante Pranitha Subhash: Bollywood has space for everyone