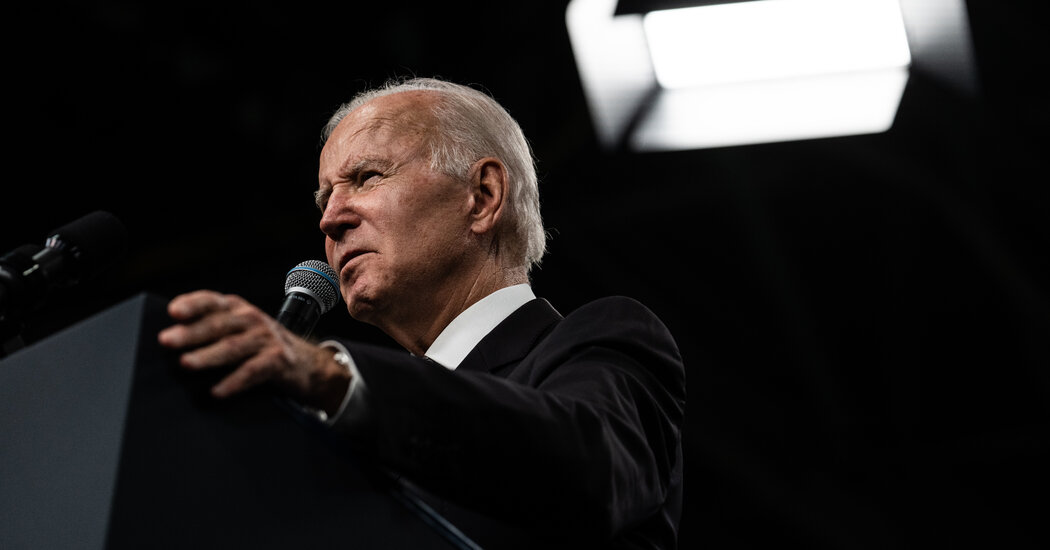 WASHINGTON — President Biden on Monday condemned the missile strikes across Ukraine launched by President Vladimir V. Putin of Russia, saying they served no military purpose and again demonstrated “the utter brutality of Mr. Putin’s illegal war on the Ukrainian people.”

Mr. Biden did not announce any new measures from the United States or its allies in response to the attacks. In a short written statement issued by the White House, Mr. Biden reaffirmed his commitment to assist Ukraine in its war with Russia.

“These attacks only further reinforce our commitment to stand with the people of Ukraine for as long as it takes,” Mr. Biden said.

The American president is expected to attend a virtual meeting on Tuesday of the leaders of the Group of 7 nations, which includes the United States, Canada, Japan, France, Germany, Italy and the United Kingdom. The group will discuss the missile attacks and the latest developments in Ukraine, according to a European Union official.

Uttarakhand disaster: Rescuers pull out 6 bodies from Tapovan tunnel, 7 from other locations;...