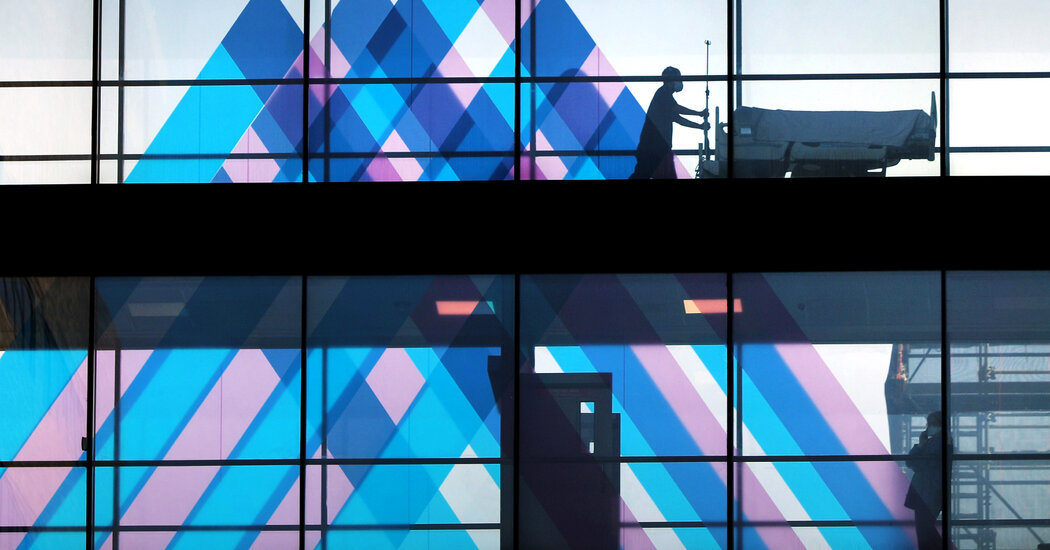 The proposed rule would prohibit discrimination on the basis of sexual orientation and gender identity by health care providers that receive federal funding.

WASHINGTON — The Biden administration said Monday that it intends to enshrine anti-discrimination protections for gay and transgender people in the Affordable Care Act — a proposal that would officially reverse a policy adopted by the Department of Health and Human Services under former President Donald J. Trump.

The Trump rule, finalized in 2020, erased Obama-era protections for transgender patients. Last year, the Biden administration took a preliminary step toward restoring them, by announcing that H.H.S. would draft a rule prohibiting discrimination on the basis of sexual orientation and gender identity by hospitals and other health care providers that receive federal funding.

That proposed rule was released Monday, and is far more expansive than the Obama-era policy. It would, for the first time, enforce anti-discrimination protections for patients with Medicare Part B, which covers outpatient physician care.

The new rule comes as some states are enacting bans on providing gender-affirming surgery, particularly for transgender youth. Xavier Becerra, Mr. Biden’s secretary of health and human services, told reporters it would “remove the friction” that kept anti-discrimination protections from being available to all Americans.

“Health care is health care, and if you need access to it, you should not be obstructed from accessing care,” Mr. Becerra said, adding, “That, to me, is the most important principle.”

Section 1557 of the Affordable Care Act prohibits discrimination on the basis of race, color, national origin, sex, age and disability in certain health programs and activities. But the rule governing its implementation has been a political Ping-Pong ball since former President Barack Obama signed the act into law in 2010.

How those protections will play out in medical practice remains unclear. But Roger Severino, who ran the Health Department’s Office of Civil Rights during the Trump administration, said the new language would likely cover sex reassignment surgery.

“What it’s really about is insurance coverage,” he said. He voiced his objection to the way the Biden administration is defining “sex,” adding, “It is not supported by the law. The definition of sex never included gender identity, just like it doesn’t include termination of pregnancy.”

Katie Keith, a health policy expert at Georgetown University Law Center, predicted the new rule would become the subject of litigation, as the Obama and Trump rules had. She noted that it also contains broader protections for people with disabilities and clarifies the process for health care providers to raise religious or conscience objections to providing certain types of care.

“Opponents of what the Biden administration is doing will try to construe this as very focused on gender-affirming care and abortion, when in reality there are many provisions there,” she said.

The Human Rights Campaign, an advocacy group, praised the announcement.

“Despite the advances in policy during the Obama and Biden administrations, L.G.B.T.Q.+ people continue to face disproportionate challenges when it comes to accessing health care,” Joni Madison, the group’s interim president, said in a statement. “This rule change would help to close that gap, and it is desperately needed at a time when some states are attacking access to care.”