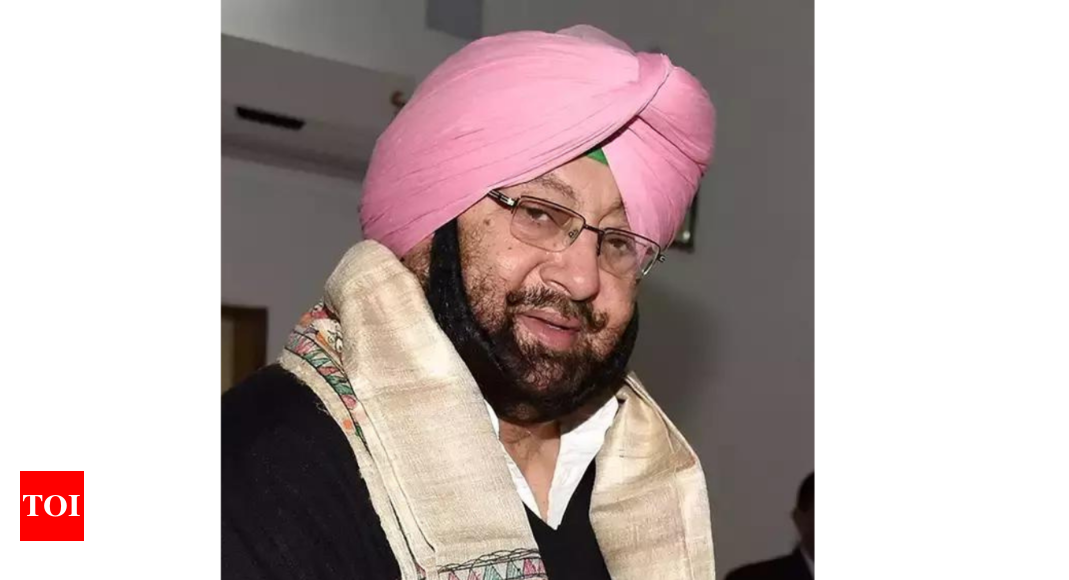 CHANDIGARH: Former Punjab Chief Minister Amarinder Singh on Wednesday backed the Centre’s choice on boosted jurisdiction of the Border Security Force, in contrast to the stand of the Punjab federal government.
“Our soldiers are being killed in Kashmir. We’re seeing more & & more weapons & drugs being pushed by Pak-backed terrorists into Punjab. BSF’s boosted presence & & powers will only make us more powerful. Let’s not drag central armed forces into politics,” Amarinder was priced estimate in a tweet by his media advisor Raveen Thukral.
“Partisan factors to consider can’t & & shouldn’t dictate our stand on issues of nationwide security. I ‘d said that at the time of the 2016 surgical strikes & & am stating it again. We need to rise above politics when India’s security is at stake, as it is now,” included another tweet by Thukral.

52 IIT-Jodhpur students test positive for coronavirus during the week