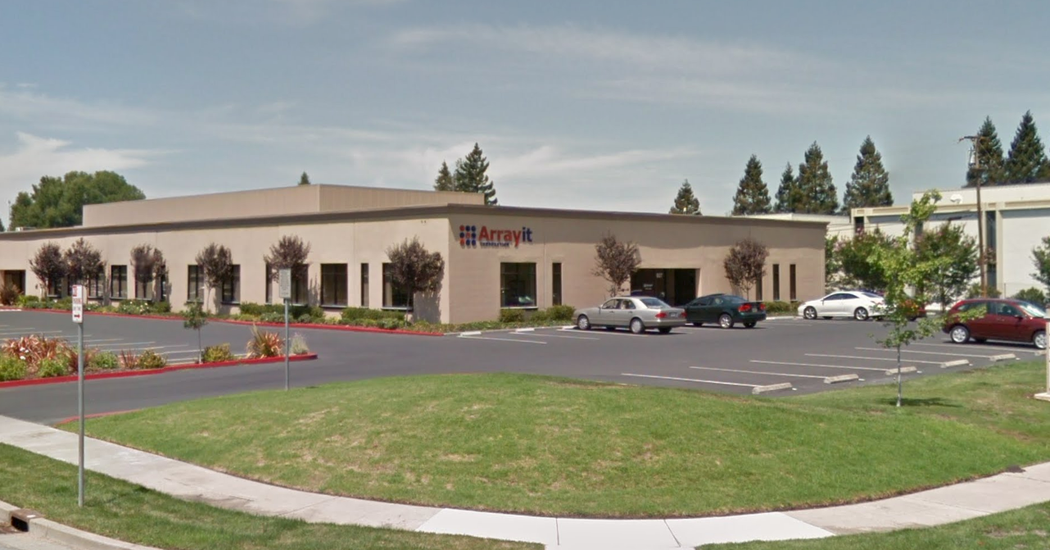 Arrayit Corporation claimed to have invented a technology to test for any disease using a drop of blood, including Covid-19 and cancer.

A biotech executive in California was convicted on Thursday of orchestrating a $77 million scheme involving false and fraudulent claims for Covid-19 and allergy testing, federal prosecutors said.

The executive, Mark Schena, 59, served as the president of Arrayit Corporation, a biomedical company that claimed to have invented technology to test for any disease using only a finger-prick drop of blood. According to the Arrayit website, its “microarray” technology could test for ovarian cancer, Parkinson’s disease, colon cancer and male fertility, among other diseases and conditions.

The U.S. Justice Department said he then developed “a deceptive marketing plan” that falsely promoted the test’s accuracy “when it was not, in fact, a diagnostic test.”

According to the department, Mr. Schena submitted fraudulent claims to Medicare and private insurance for unnecessary allergy testing. The company billed more per patient to Medicare for blood-based allergy testing than any other laboratory in the United States, the Justice Department said. Some commercial insurers were billed more than $10,000 per test.

As Arrayit’s allergy-testing business foundered during the coronavirus pandemic, the company turned to Covid-19 testing and claimed to have developed a blood-based test using its purported technology.

As Arrayit falsely claimed that its Covid test was more accurate than a PCR test, the U.S. Food and Drug Administration had informed Mr. Schena that the Arrayit test was not accurate enough to receive an emergency use authorization. Mr. Schena concealed that rejection from investors.

Mr. Schena described himself to investors as “the father of microarray technology” and falsely stated that he was on the shortlist for the Nobel Prize, the Justice Department said.

A phone number listed for the company has been disconnected. A lawyer for Mr. Schena, Todd A. Pickles, declined to comment on Friday.

Arrayit compared itself to Theranos, the failed blood-testing start-up, at least once in its Facebook page, writing that its technology can use drops of blood “which are 250,000 times smaller than the volume of the Theranos nanotainer,” according to the Justice Department’s initial complaint in 2020.

Elizabeth Holmes, the founder of Theranos who once promised to revolutionize health care through a simple blood test, and Ramesh Balwani, a former top executive at the company, were accused of exaggerating the abilities of its blood-testing machines in order to appeal to investors and customers.

Audience not obligated to love you, you’ve to give them reasons: Janhvi Kapoor