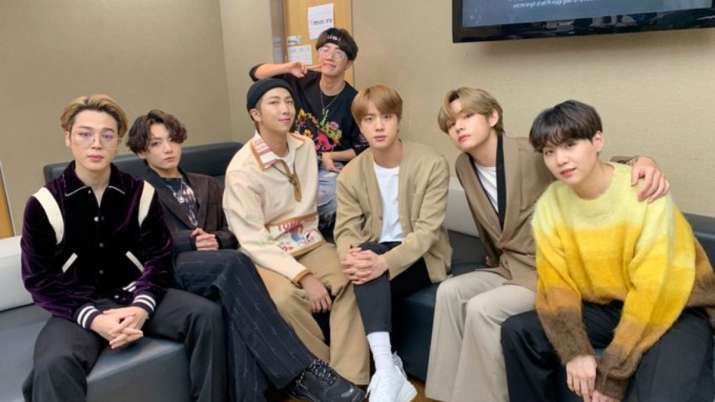 The South Korean boy band BTS enjoys insane popularity. Its songs top the lists of chartbusters soon after they pop on the internet. Not just their songs, the fans go gaga about the band’s crazy social media videos. After treating fans with numerous feet-tapping and soul-stirring songs, BTS is all set to take the excitement levels to top-notch by featuring on ‘MTV Unplugged’. As per Variety, the K-pop band will feature on ‘MTV Unplugged Presents: BTS’ that is slated to air on February 23. The K-pop superstars are the latest to feature on the ‘MTV Unplugged’ franchise.

The upcoming special edition will offer viewers rare versions of the band’s biggest hits and songs from their most recent album titled ‘BE’. Fans can also expect favourites like ‘Dynamite’, their first all-English single, and ‘Life Goes On’.

‘MTV Unplugged Presents: BTS’ will air exclusively on MTV in the United States and will also air around the world starting the same day. Although ‘MTV Unplugged’ looks a bit different from MTV’s heyday, the series continues to be a source of fanfare. Last year, singer-songwriter Miley Cyrus put her own spin on the show with ‘MTV Unplugged Presents Miley Cyrus Backyard Sessions’. The rock-heavy show had set the tone for Cyrus’ ‘Plastic Hearts’, which released the following month.

Meanwhile, BTS has continued to have soaring popularity among the masses with its upbeat beats and music and quirky music videos that have connected with the younger audience. In addition to numerous Grammy, Billboard, and MTV Video Music Awards, the pop boy band was also honoured by TIME as “The Most Influential People of 2019.”