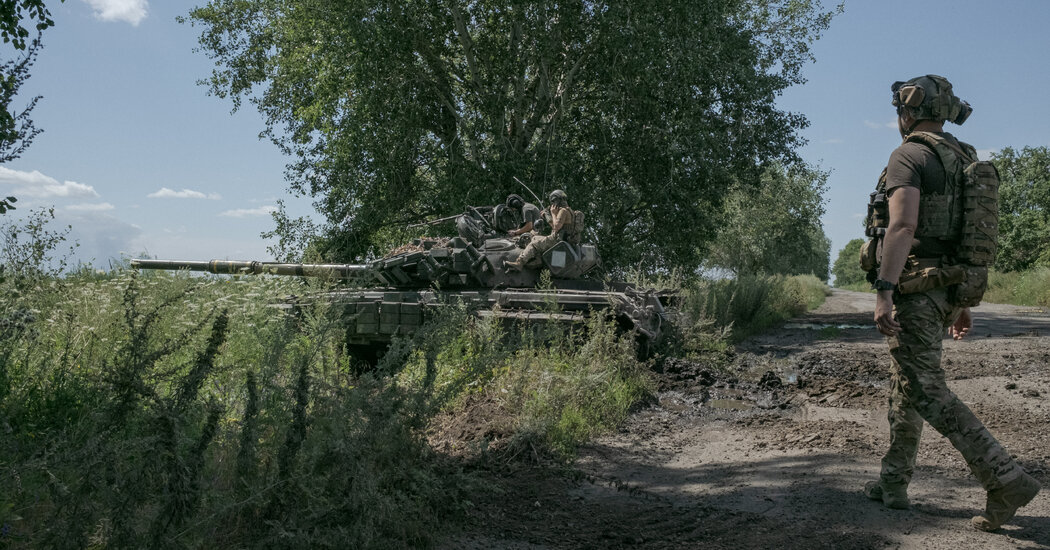 Six months into “a very tough slog of a war,” Ukraine has begun to mount a counteroffensive and Russia’s invasion can only be seen as a failure, the director of the C.I.A., William J. Burns, said Thursday.

Citing the counterattacks in the south and around Kharkiv in the northeast, Mr. Burns said that Russia’s president, Vladimir V. Putin, had badly underestimated Ukraine’s courage and capacity for combat.

While the final chapter of the war is yet to be written, Mr. Burns said it was “hard to see Putin’s record in the war as anything but a failure.”

Mr. Burns said that Mr. Putin was surrounded by advisers who are unwilling to challenge him and that the Russian leader mistakenly believed that European resolve will waiver and American attention will wander the longer the conflict drags on.

“Putin’s bet right now is that he is going to be tougher than the Ukrainians, the Europeans, the Americans,” Mr. Burns said, speaking at the Billington CyberSecurity conference in Washington. “I believe, and my colleagues at C.I.A. believe, that Putin is as wrong about that bet as he was profoundly wrong in his assumptions going back to last February about Ukrainian will to resist.”

That has had profound consequences, Mr. Burns said.

“Not only has the weakness of the Russian military been exposed,” he said, “but there is going to be long-term damage done to the Russian economy and to generations of Russians.”