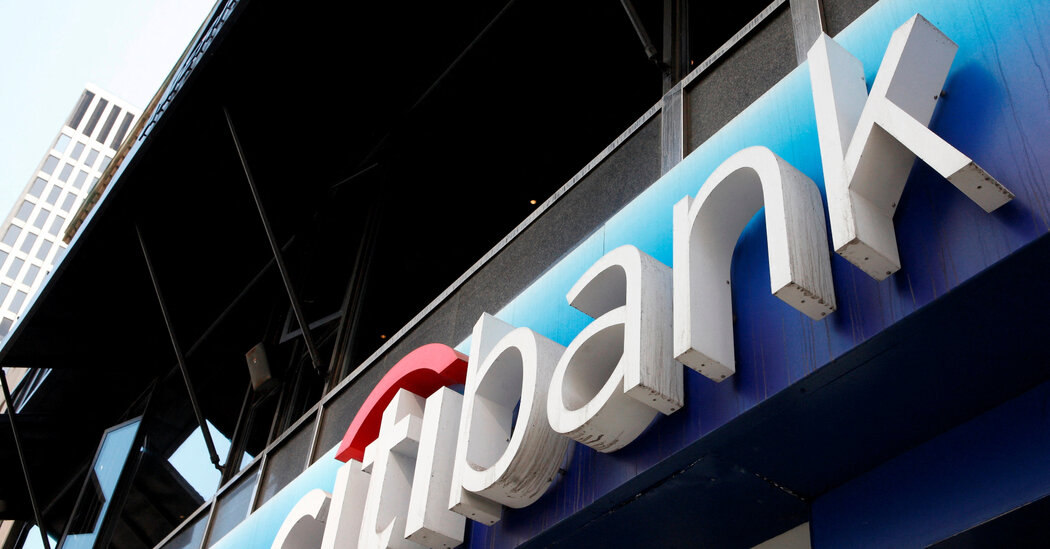 Citigroup announced on Thursday that it would wind down the retail and local commercial banking services in Russia that it had earlier hoped to sell.

The bank will close 15 branches and lay off or move 2,300 workers, according to a statement.

“We have explored multiple strategic options to sell these businesses over the past several months,” said Titi Cole, the Citi executive in charge of getting the bank out of a group of overseas consumer businesses that Citi calls “legacy franchises.”

“It’s clear that the wind-down path makes the most sense given the many complicating factors in the environment,” Ms. Cole said. “We are focused on supporting our impacted colleagues, clients and partners during this period of transition.”

Citi’s exit from Russia began even before Russia invaded Ukraine on Feb. 24. The decision to try to sell its consumer banking business was originally part of a “global refresh” ordered by its chief executive, Jane Fraser, in April 2021. Ms. Fraser had recently taken over and announced that Citi would extract itself from retail banking operations in 14 countries, including Mexico and various locations in Europe, Asia, the Middle East and Africa.

After Russia’s invasion, which spurred a series of international sanctions that severed Russia’s economy from much of the global financial system, the bank stepped up its efforts to untangle its ties to Russia, vowing in March to stop taking on new clients and exit other lines of business besides retail banking.

Closing its consumer and local commercial business would cost Citi about $170 million over the next year and a half, the bank said, and would cut about $1 billion from its remaining $8.4 billion exposure to the country.

Thursday’s statement from the bank said that the wind-down would “affect” bank deposits, investments and credit cards that Citi’s local business has provided to customers, but it did not explain exactly what would happen to them.

In general, winding down a banking business means returning customer deposits and letting loans roll off the bank’s balance sheet as they mature.