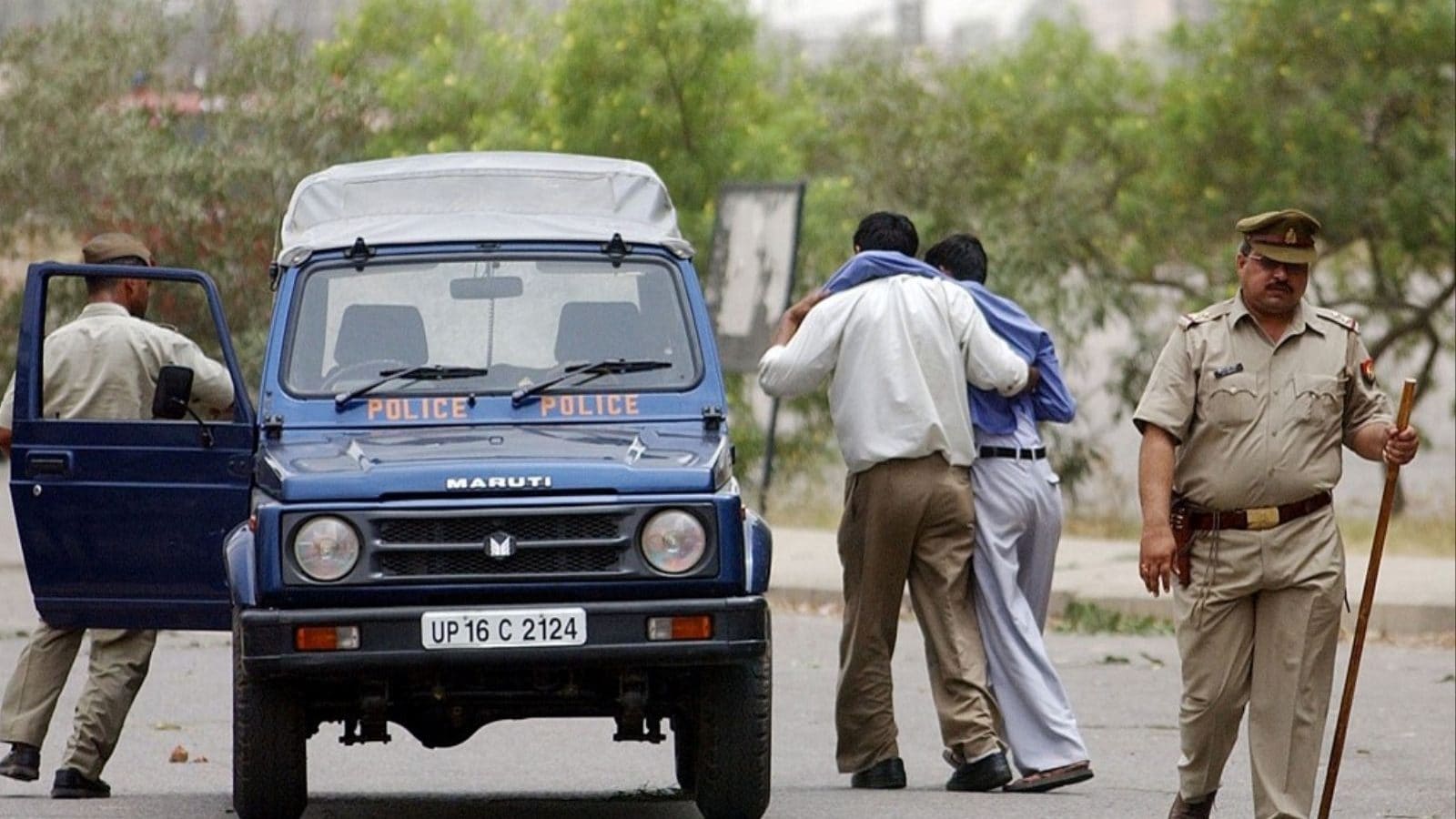 The standoff grew after the authorities force was prohibited from getting in the school, according to sources. (AFP/Representational Photo)

The video grab of the DCP locked, in close quarters, with members of the RSS in a standoffish situation went viral, raising questions about the state of law and order.

Employees of the Rashtriya Swayamsevak Sangh got into a brief standoff with the Coimbatore district police in Vilankurichi on Friday, raising tension in the location.

The incident occurred after some workers attempted to by force send the members of the saffron group back into the personal school, where the RSS was apparently holding its ‘sakha’, to prevent a fight with Naam Tamilar Katchi cadre objecting outside the school.

The standoff grew after the police was disallowed from going into the school, according to sources.

This wanted the Naam Tamilar Katchi attire had announced that it would surround the school to protest versus the meeting by the saffron party.

The video grab of the DCP locked, in close quarters, with members of the RSS in a standoffish situation went viral, raising concerns about the state of order and preparedness of the authorities in handling intriguing actions by various political sects in the state.

The Naam Tamilar Katchi cadre was detained for their demonstration, and later on let out on bail. The Peelamedu Police headquarters has actually registered a case against the RSS cadre under IPC sections provisioning laws against Unlawful Assembly, intent to riot, and other causes.