Cyclone over Bay of Bengal likely next week 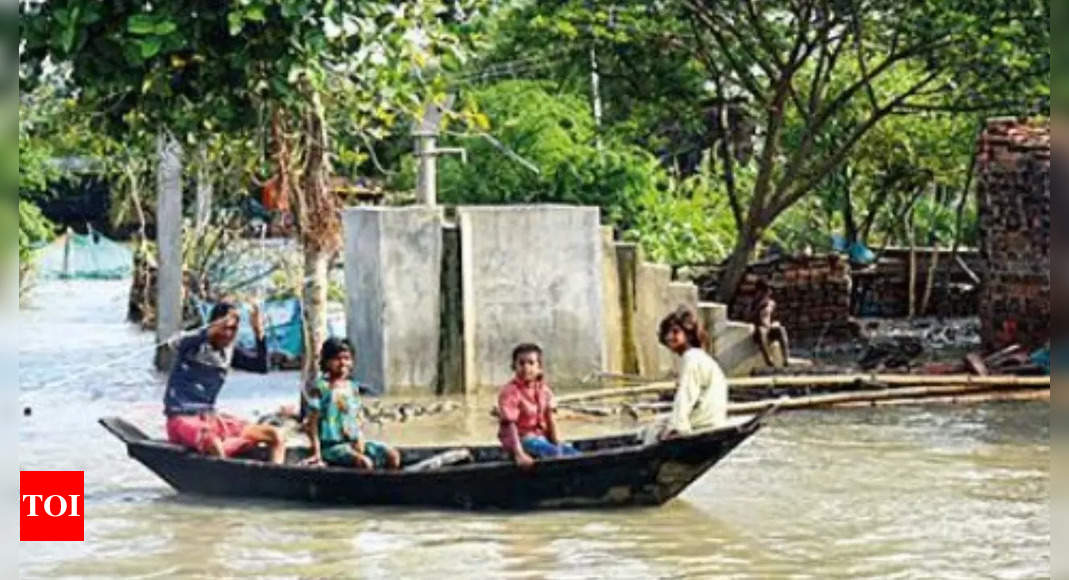 BRAND-NEW DELHI: The very first cyclone over the Bay of Bengal (BoB) in the 2021 post-monsoon season could develop in the south Andaman Sea in a couple of days and hit India’s eastern coast in the very first week of December, several weather condition designs suggest.
India Meteorological Department stated a low-pressure system is most likely to develop over south Andaman Sea around November 29-30.
“There an excellent agreement in weather condition models that this low-pressure system will magnify into some sort of a cyclonic storm. But we will have to wait a few days for the low pressure to form prior to getting more clarity,” said IMD chief Mrutyunjay Mohapatra.
This year, no cyclonic storm formed over the Bay of Bengal in October and November, normally the peak months for cyclones in the region. The last such storm over the bay was cyclone Gulab in late September when the southwest monsoon was still active over the area. Cyclone Gulab made landfall over north Andhra Pradesh on September 26. Later on, the residues of the storm went into the Arabian Sea and heightened into a serious cyclone, Shaheen.
Currently, the European weather model (ECMWF) anticipates that the cyclone would make landfall over north seaside Andhra Pradesh and recurve afterwards, moving over Odisha, Jharkhand and Bengal. The American GFS model, however, projections that the cyclone would recurve over the sea near north Andhra Pradesh and move towards Bengal.
“In either case, from the designs it appears that Andhra Pradesh, Odisha, Jharkhand and Bengal are likely to get excellent rains in the first week of December,” Mohapatra stated.
Wet weather is likewise most likely over the west coast, especially Maharashtra and Gujarat, from around December 1. Some designs forecast the development of a low pressure/depression over the Arabian Sea heading towards south Gujarat.

NIOS students demand cancellation of board exams, want promotion based on internal assessment

Yogi will launch a mahabhiyan against the profanities –