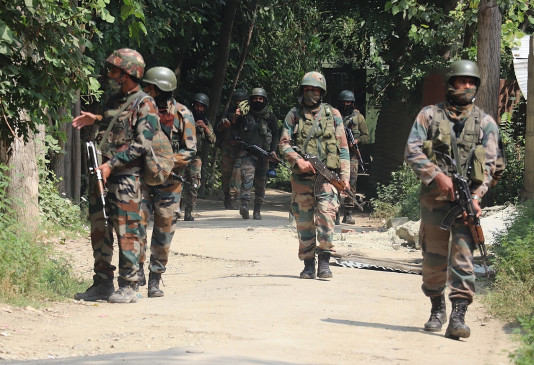 Srinagar, 17 October (TNN). An encounter between militants and security forces started in Larnu area of Anantnag district of South Kashmir on Saturday.

As soon as the security forces reached the place where the terrorists were hiding, the terrorists started firing indiscriminately, triggering an encounter.

Police said, the encounter has started in Larnu area of Anantnag. Police and security forces are doing their work.