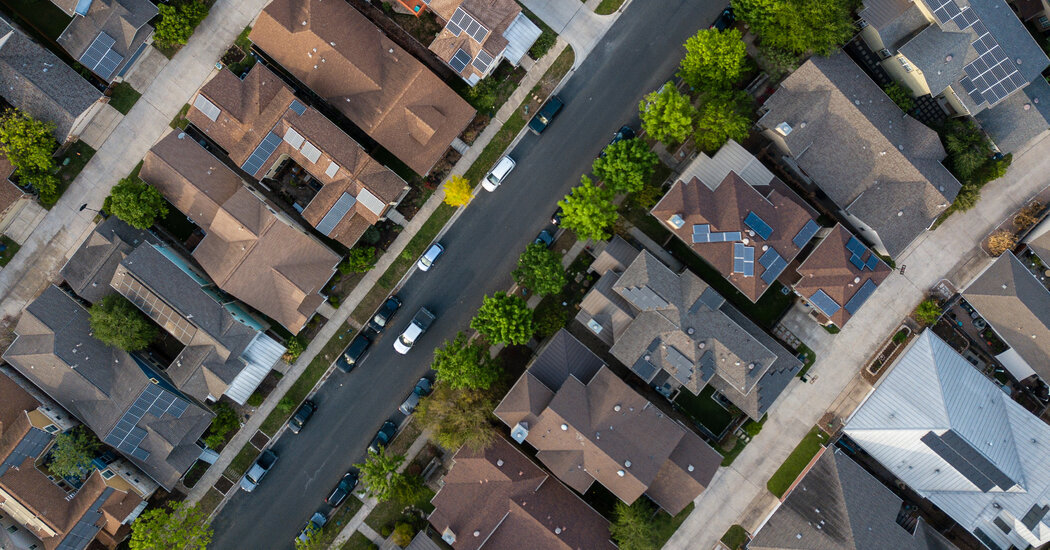 The Inflation Reduction Act that was passed by the Senate on Sunday could lower electricity bills for consumers and the prices of things like rooftop solar panels, energy-efficient appliances and electric vehicles, Democrats and some energy experts said.

Under the legislation, a home improvement credit for energy efficiency would allow households to deduct from their taxes up to 30 percent of the cost of upgrades like heat pumps and insulation. Another provision extends a program that allows households that are installing solar or battery storage systems to deduct 30 percent of the cost of those projects from their taxes.

Rewiring America, a nonprofit group that promotes energy efficiency, said it estimated that those and other measures in the legislation could save households $1,800 a year.

The package also continues an incentive for families to replace their gas-powered vehicles with electric. It extends a current $7,500 tax credit for new electric vehicles and $4,000 for a used one. Couples who earn less than $300,000 a year or individuals who earn less than $150,000 a year would be eligible for the credits, and consumers would get the discount at the dealership.

Republicans said they expected the measure to drive up inflation and said the credits would not help Americans.

“They’re not into buying an electric car any time in the near future,” Senator Marco Rubio, Republican of Florida, said of his constituents. “They’d like gas prices to come down because we’re producing more oil.”

Bigg Boss 14: Vikas Gupta’s mother reacts after his shocking claims that his family...