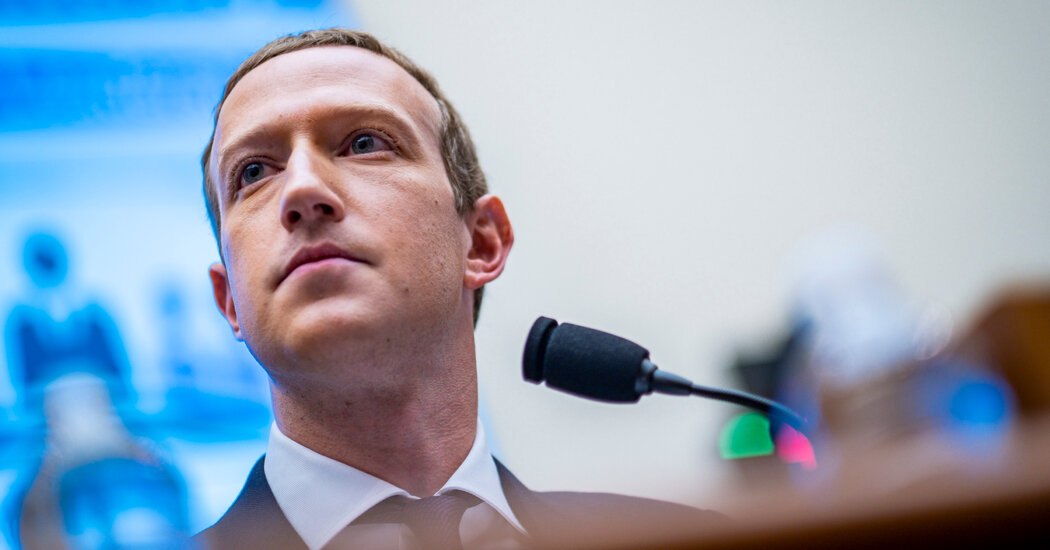 The Federal Trade Commission has said it will remove Mark Zuckerberg, the chief executive of Meta, from a lawsuit to block the company’s acquisition of Within Unlimited, an artificial intelligence start-up.

In June, the F.T.C. filed its complaint with U.S. District Court for the Northern District of California to prevent Meta and Mr. Zuckerberg from acquiring Within, which makes the popular virtual-reality fitness app Supernatural. The F.T.C. included Mr. Zuckerberg as a defendant in the suit and accused him and Meta of planning to buy Within to dominate the nascent virtual-reality market and violate antitrust laws.

The lawsuit — which is part of a new strategy by Lina Khan, the F.T.C. chair, to be more forward-looking in antitrust enforcement — is considered a long shot by many legal experts because it involves an acquisition in a nascent market with many start-ups. In the past, most antitrust court cases involved more mature markets and focused on how a merger can lead to higher prices for consumers.

But Ms. Khan has said she plans to prevent the biggest tech platforms from extending their dominance into emerging markets, such as virtual reality. The F.T.C. previously failed to predict problems with mergers between tech companies, Ms. Khan has said. In 2012, for instance, the agency approved Facebook’s purchase of Instagram, a deal that facilitated the rise of Facebook into a social media juggernaut.

The F.T.C. lawsuit against Meta was also the first major action against a tech company under Ms. Khan, who has vowed to step up scrutiny of corporate executives and hold them to greater account for violations by their companies.

Manoj Bajpayee begins filming for his next ‘Despatch’