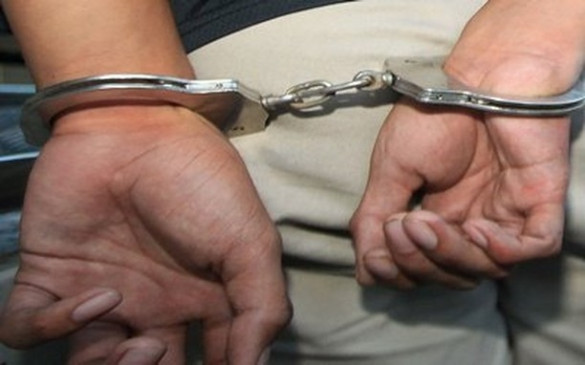 Gurugram, 25 October (IANS). A 24-year-old man has been arrested for firing outside a mall on Mehrauli-Gurugram road early Sunday. police gave this information.

Police said that a desi tamancha, five cartridges and a used cartridge were recovered from a person named Mussaddik Ansari. He fired at the parking lot of the Metropolitan Mall.

A resident of Bijwasan, Delhi, Ansari runs a food supplement shop in Bijwasan and has been a regular visitor of a club in the mall for the last 2-3 years.

Ansari reached the mall at night. After returning to the park in an intoxicated state at around 3 am, he allegedly fired in the air. However, no one was injured in the incident.

The police asked the accused about the Weapon license but failed to show him.

The SHO said, during the interrogation, he admitted to showing off, firing in the air for the sake of awe.

He said, a case has been registered against Ansari under IPC and Arms Act. We are also investigating from where the accused obtained the illegal weapon.

The officer said that we are also investigating that if he went to the mall, how was he allowed to go inside the premises with a weapon? We will also look into this aspect.

They Wanted Good Light and a Dog Park. But the Front Door Could Not...

Govt will have to bow down before farmers ultimately, better do that right now:...

Lisa Haydon to welcome third child in June; announces with an adorable video