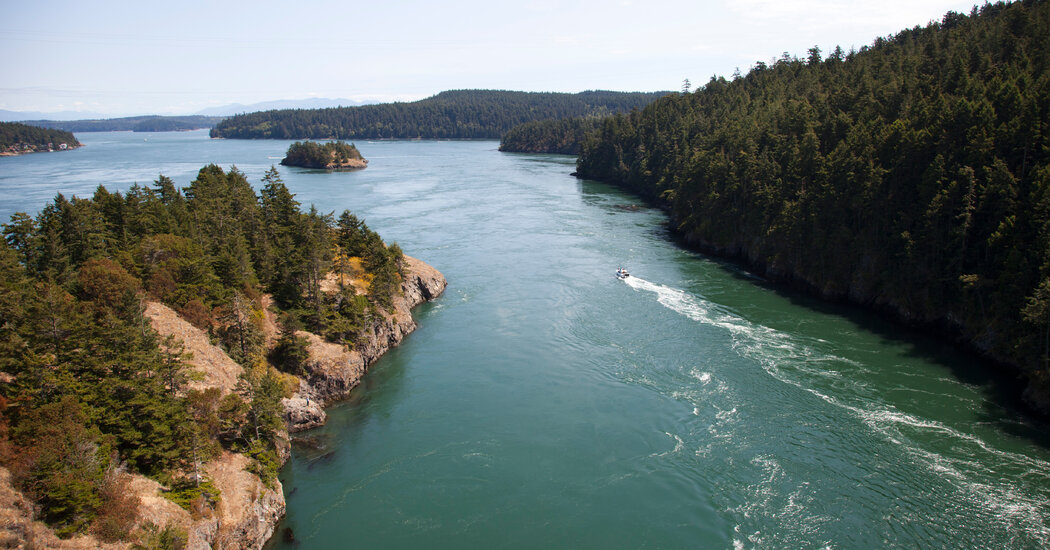 A U.S. Coast Guard spokesman said rescue crews Sunday night were searching for “any signs of survivors” from the crash in Mutiny Bay, north of Seattle.

One person was killed and rescue crews were searching for nine others after a floatplane carrying 10 people crashed Sunday afternoon in Mutiny Bay in Washington State, north of Seattle, the authorities said.

The U.S. Coast Guard said that nine adults and one child were aboard the commercial chartered seaplane, which was en route from Friday Harbor, Wash., to Renton, Wash., when it crashed southwest of Whidbey Island.

One body had been recovered from the crash, which happened between 3 and 4 p.m. local time, but the nine others aboard remained missing, the Coast Guard said. The Coast Guard had previously reported that nine people were aboard the plane.

He said he did not immediately have any other information about the crash. Whidbey Island is about 35 miles north of Seattle.

Rani Mukerji to celebrate birthday with fans on social media, deets inside