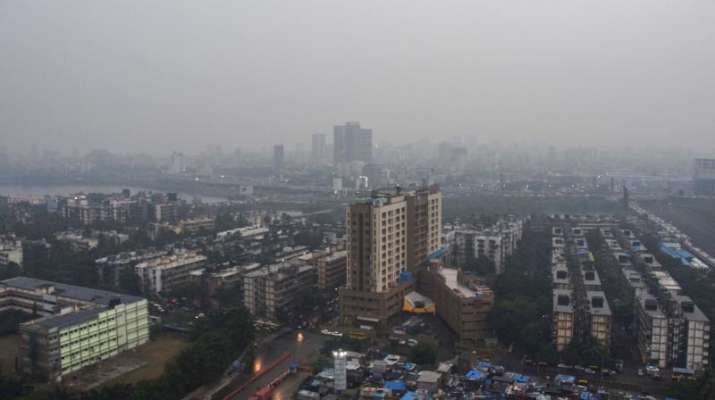 “When power went out in Mumbai, I had said that there was something wrong and had constituted 3 committees to probe. I feel media reports that have surfaced are true,” news agency ANI quoted Raut, as saying.

He said that the Cyber cell will submit its report to Home Minister Anil Deshmukh later today.

The NYT report stated that China targeted India’s powergrid system at a time when the two nations were engaged in an intense face-off in Ladakh.

“The study shows that as the battles raged in the Himalayas, taking at least two dozen lives, Chinese malware was flowing into the control systems that manage electric supply across India, along with a high-voltage transmission substation and a coal-fired power plant”, the NYT said.

The report said the flow of malware was pieced together by Recorded Future, a Somerville, Massachusetts, company that studies the use of the internet by state actors. It found that most of the malware was never activated.

“And because Recorded Future could not get inside India’s power systems, it could not examine the details of the code itself, which was placed in strategic power-distribution systems across the country. While it has notified Indian authorities, so far they are not reporting what they have found,” the NYT’s report added.

Mumbai was hit by a massive power outage on October 12, 2020  bringing the country’s financial capital to a grinding halt. The sudden power failure shut down Mumbai local trains and affected emergency services as well. Stock exchange remained affected for hours and hospitals are also hit hard.