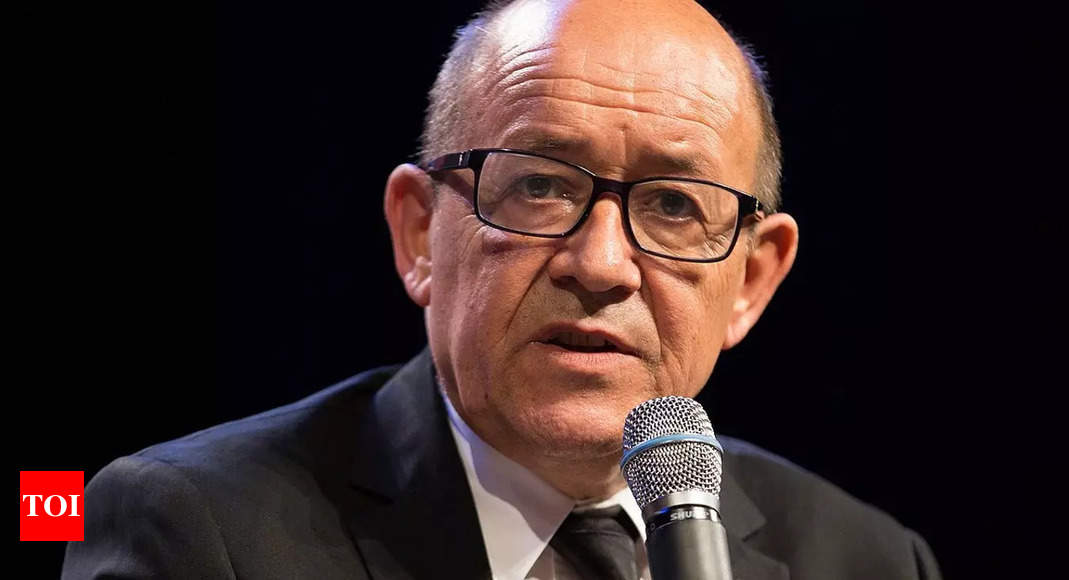 PARIS: French Foreign Minister Jean-Yves Le Drian is to hold uncommon talks in the Algerian capital Algiers on Wednesday in a bid to heal relations harmed by a series of arguments, the foreign ministry said.
Le Drian is making a “working visit, to examine and relaunch the relationship”, a French foreign ministry source, who asked not to be called, informed AFP, adding that Le Drian had already gotten here in the country.

Suspected killer of Saudi reporter Khashoggi was identified by passport, not simply name 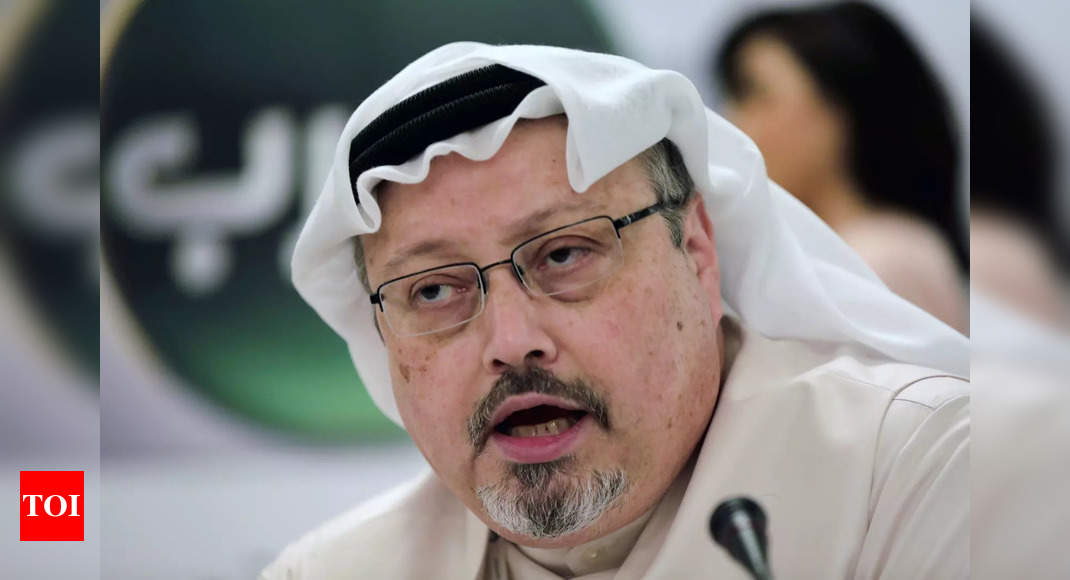 PARIS: A Saudi guy held at a Paris airport over believed links to the killing of reporter Jamal Khashoggi was detained due to the fact that his passport set off an alert, a cops source said on Wednesday, after Saudi Arabia said it was a case of mistaken identity.
French police sources have actually called the male detained on Tuesday as Khaled Aedh Al-Otaibi – the exact same name as a previous member of the Saudi Royal Guard noted in U.S. and British sanctions documents and a U.N.-commissioned report as having been included in Khashoggi’s killing.
The Saudi Embassy in Paris stated late on Tuesday the jailed individual “has nothing to do with the case in concern” and need to be instantly launched.
The man was obstructed at the airport on Tuesday morning when his passport activated an alert while being scanned, the authorities source said on Wednesday.
The alert showed he was wanted in connection with a murder investigation, the source said, adding that the alert was based upon a Turkish arrest warrant.
According to French law, authorities have 2 days from the minute he was obstructed at the airport – so till prior to 10 a.m. (0900 GMT) on Thursday – to confirm who he is and either release him or take steps to apprehend him longer and start potential extradition treatments.
French authorities have his passport details and a photo of rather poor quality based upon the Turkish arrest warrant, but no biometric details, the authorities source noted, including that they could potentially ask for more details from Turkey.
A 2019 U.N. investigation report stated Al-Otaibi belonged to a 15-man Saudi group included in eliminating Khashoggi after the reporter went to the consulate to get a document to enable him to wed his bride-to-be.
Khashoggi, a Washington Post reporter and critic of Saudi Arabia’s de facto ruler, Crown Prince Mohammed bin Salman, was last seen entering the Saudi Consulate in Istanbul on Oct. 2, 2018. Turkish officials think his body was dismembered and eliminated. His remains have actually not been found.
A U.S. intelligence report released in March this year said Prince Mohammed had approved the operation to kill or catch Khashoggi. The Saudi federal government has actually rejected any participation by the crown prince and turned down the report’s findings.
Last weekend, French President Emmanuel talks in Saudi Arabia with Prince Mohammed, becoming the very first significant Western leader to check out the kingdom because Khashoggi’s murder.