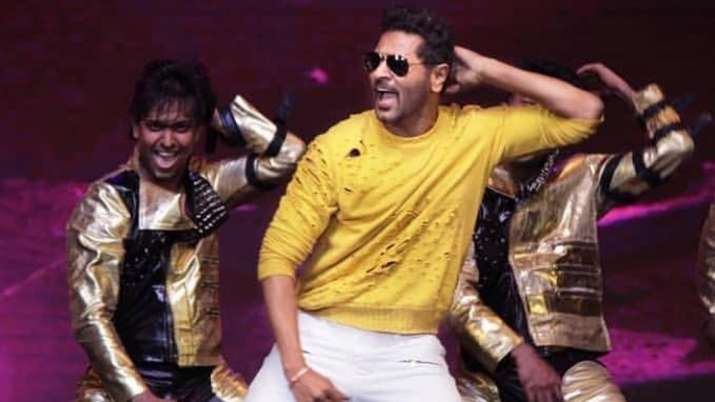 Prabhu Deva, lovingly called Indian Michael Jackson by his fans turns a year older today. The dancing superstar of Indian cinema is known for his crazy dance moves and his foot-tapping numbers are unmissable. He is prolific when he’s on stage and it’s almost impossible to take eyes off him. He is an inspiration to many and his songs are party chartbusters.

Prabhu Deva has performed and designed multiple dancing styles and has been honoured with two National Film Awards for Best Choreography. In 2019, he was conferred with the Padma Shri for his contributions to dance. He began his career as a child artist and background dancer. At the beginning of his acting career, in the 1990s and early 2000s, he was seen doing comedy and romantic roles. Thereafter, he slowly moved to film direction.