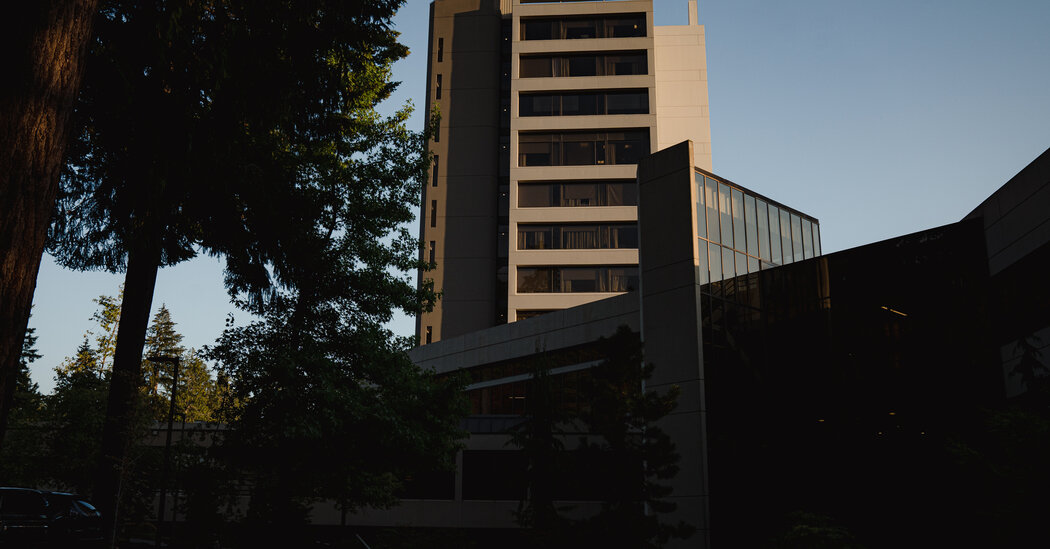 Providence began reaching out to more than 700 patients after The Times contacted the hospital system about its billing and debt-collection practices.

One of the country’s largest nonprofit hospital chains, Providence, will refund payments made by more than 700 low-income patients who were wrongly charged for medical care that should have been free.

The patients qualified for Medicaid, the government health insurance for people with low incomes, but were nonetheless billed for health care and then referred to debt-collection firms. The practice was the result of a program, known as Rev-Up, that was designed to maximize revenues by wringing as much money as possible from patients — even those whose incomes were so low they should never have been billed at all.

Rev-Up, which Providence created with the help of the consulting firm McKinsey & Company, was the subject of a New York Times investigation last month.

Providence began reaching out to the patients in late September, weeks after The Times asked the hospital system to comment on its billing and debt-collection practices, according to Melissa Tizon, a spokeswoman for Providence. She said the hospital system, which is not disclosing the total amount of money it is refunding, had been planning to issue the refunds for months.

In February, Bob Ferguson, the attorney general of Washington State, sued Providence, accusing it of violating state law in part by deploying debt collectors to go after more than 55,000 patient accounts. Providence is fighting the lawsuit.

Under state law in Washington, where Providence is based, hospitals must provide free care to patients whose income falls below 300 percent of the federal poverty level, or about $83,250 in annual income for a family of four. The group typically includes anyone who qualifies for Medicaid, and, until 2019, Providence waived all medical costs for people covered by the program.

That year, Providence — which operates 51 hospitals and more than 900 clinics across the country — changed its practices and began sending Medicaid patients to debt collectors, The Times reported last month.

Ms. Tizon blamed an “unintended error” that occurred when Providence was updating how it identified those eligible for charity care, “causing some Medicaid patients to receive collection notices.”

Ms. Tizon said Providence was reaching out to about 760 patients who qualified for Medicaid but were wrongly billed. She said the hospital system would repay their costs and interest, and work with credit-reporting agencies to “reverse any negative impact on credit.”

“As I read the story, I did not recognize the organization that was being described because it is not the organization we serve. I am sorry you had to read it,” he wrote. He added that Providence would reach out to “each of the patients featured in the article to talk with them about their experience and ensure they have the financial assistance they need.”

Providence also purchased full-page ads in The Oregonian and The Seattle Times newspapers that promoted its charity-care practices. The ads ran on the same day that The Times published its investigation.

The article prompted calls for action from state and federal lawmakers. Dr. Lisa Reynolds, an Oregon state representative, said her state’s attorney general should look into Providence’s collection practices there.

Ms. Tizon said on Tuesday that Providence was preparing a response to Ms. Murray’s letter. She added that the hospital system offered to meet with the senator in February, after the state’s lawsuit was made public, but that Ms. Murray did not respond. “She has, however, reached out several times to Providence leaders asking for campaign contributions,” Ms. Tizon said.