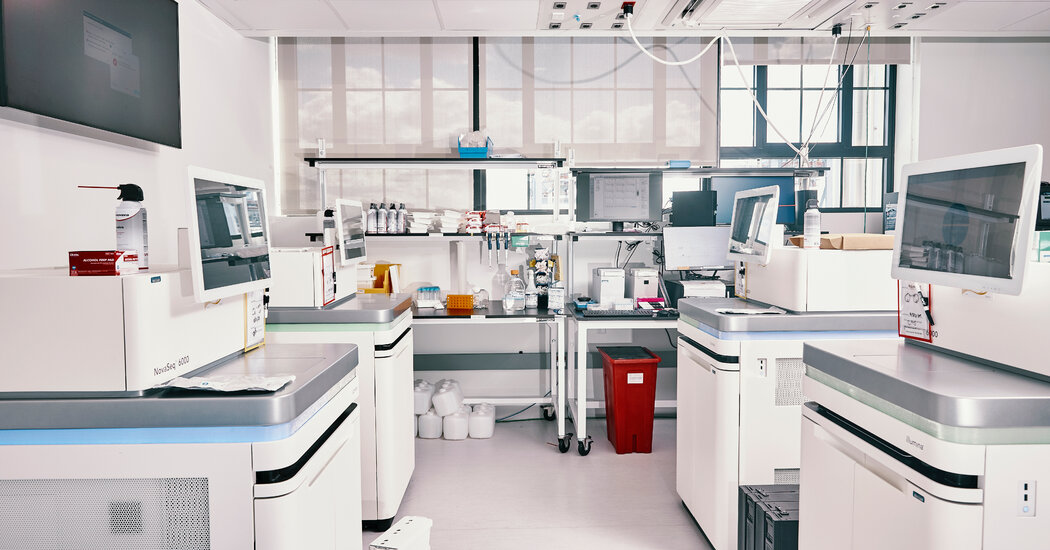 An administrative law judge ruled on Thursday in favor of Illumina, a gene-sequencing powerhouse, in its disputed acquisition of Grail, a start-up with blood-test technology for detecting cancer.

The Federal Trade Commission last year sued to stop the $8 billion purchase by Illumina. The commission argued that the cancer-testing industry was dependent on access to Illumina’s gene sequencers, and thus Illumina could stifle Grail rivals in the small but fast-growing market.

But Illumina went ahead and completed the purchase of Grail, defying regulators. The deal is also being investigated by the European Commission, and that investigation is expected to conclude soon.

The Illumina case has been seen as one test of a more aggressive policy by the F.T.C. in challenging the acquisition of start-up ventures in emerging industries by bigger companies.

More forceful policing of merger deals has been a focus of Lina Khan, the chair of the F.T.C. The agency’s complaint against Illumina was filed three months before Ms. Khan took over, but the move was in line with her stance.

The purchase of companies in adjacent but different markets — known as vertical acquisitions — has generally been given a green light for decades in the courts. Judges have ruled that such mergers are typically not anticompetitive and can speed the development of new markets by bringing in more investment.

The agency did not immediately respond to a request for comment.

In a statement, Illumina welcomed the judge’s decision. “This transaction is pro-competitive, will advance innovation, lower health care costs and save lives,” said Charles Dadswell, the company’s general counsel.

PM Modi has ‘given’ Indian territory to China: Rahul Gandhi