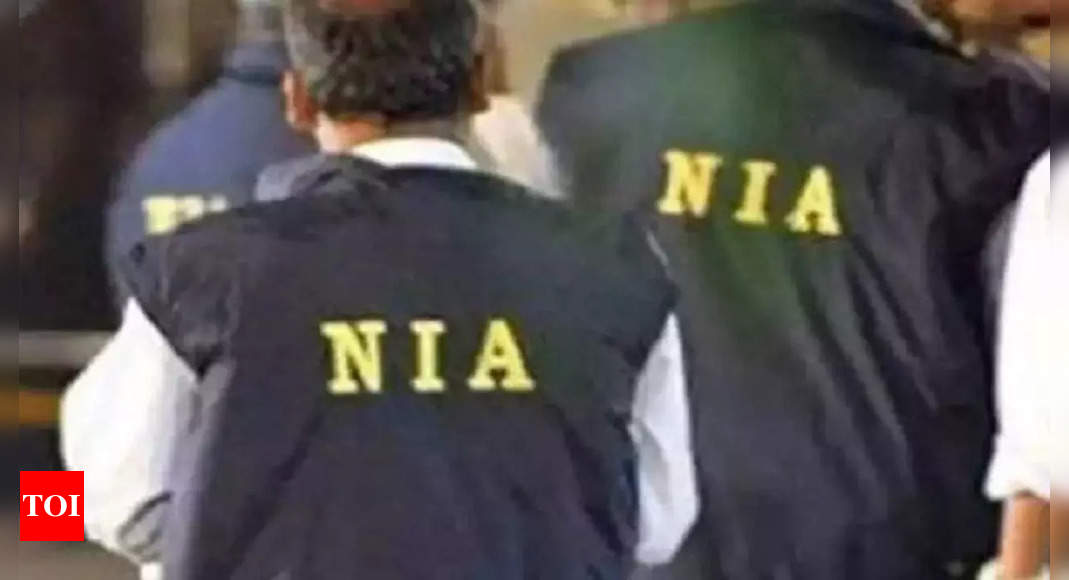 SRINAGAR: The National Investigation Firm (NIA), in addition to the J&K Police, on Wednesday early morning performed raids at 17 locations in the Union territory in connection with a fear financing case associated to the banned outfit Jamaat-e-Islami (JeI).
The searches were held at 17 places in Anantnag, Kulgam, Ganderbal, Bandipora, Budgam, Kishtwar and Jammu districts of J&K, a company spokesperson said.
The NIA had registered a case on February 5 in connection with separatist and secessionist activities of the JeI. “The members of the organisation have been collecting funds locally and abroad, which are being utilized for violent and secessionist activities,” the representative included. “JeI has actually also been encouraging impressionable youth of Kashmir and recruiting new members (Rukuns) in J&K to take part in disruptive secessionist activities.”
The company group performed searches at the premises of office bearers and members of JeI. During the searches different incriminating files and electronic devices were seized from the premises of the suspects, authorities said.
Sources stated that your house of one Mohammad Akhram Baba in Devsar and one Shaban Shah in Babapora were robbed among numerous other areas. Mohammad Akhram (69) is a resident of Devsar and a retired civil servant and was allegedly associated with the JeI.
The NIA likewise performed raids in the homes of Ghulam Mohammad Raina (75) and Ghulam Mohammad Wani (75) in Gundpora and Arin villages of Bandipora respectively.