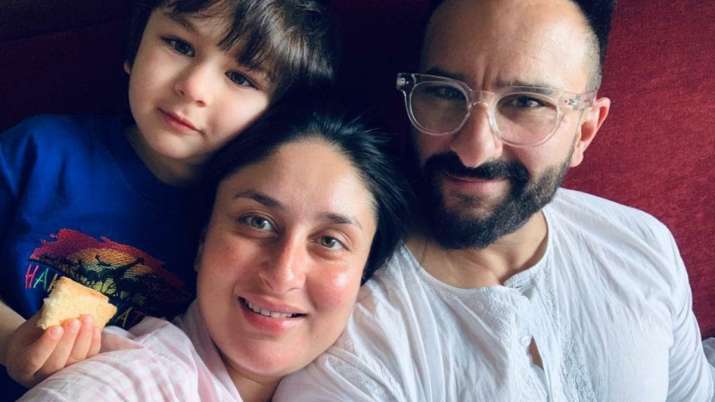 Congratulations Kareena Kapoor and Saif Ali Khan who have now became proud parents to a baby Boy. The actress delivered her second baby on February 21 at Bridge Candy Hospital. Soon the fans got all excited and started pouring in good wishes for the parents, the baby and Taimur who has now become a big brother. Saif and Kareena married in 2012 after a period of courtship after which they welcomed their first child on December 20, 2016. When their son turned 4 years old, the duo decided to relive the journey of becoming parents once again.

The couple announced their pregnancy through a statement that read, “We are very pleased to announce  that we are expecting an addition to our family !!Thank you to all our well wishers for all their love and support. Saif and Kareena”

READ more...  'On 2nd May, hold me to my last...': Prashant Kishore tweets day after EC's poll dates announcement

Kareena during the course of her pregnancy has been quite active not just on Instagram but also on the professional front. Her social media handle is filled with pretty pictures of Bebo in her all-time favouite Kaftans having a delicious meal, pouting, vacationing, hanging out with her besties or indulging in yoga. Check them out here:

Meanwhile, from the past few days, fans have been eagerlyw aiting for the good news. Amid the same, they started sharing old pictures from the time when Taimur was born.

While for Saif, he was last seen in political drama ‘Tandav’ that released on Netflix. Next he will be seen in Om Raut’s ambitious “Adipurush”, which stars Prabhas. He has described the role as electrifying and demonic. He will also be seen in horror comedy “Bhoot Police”, which also stars Arjun Kapoor, Yami Gautam, and Jacqueline Fernandez.