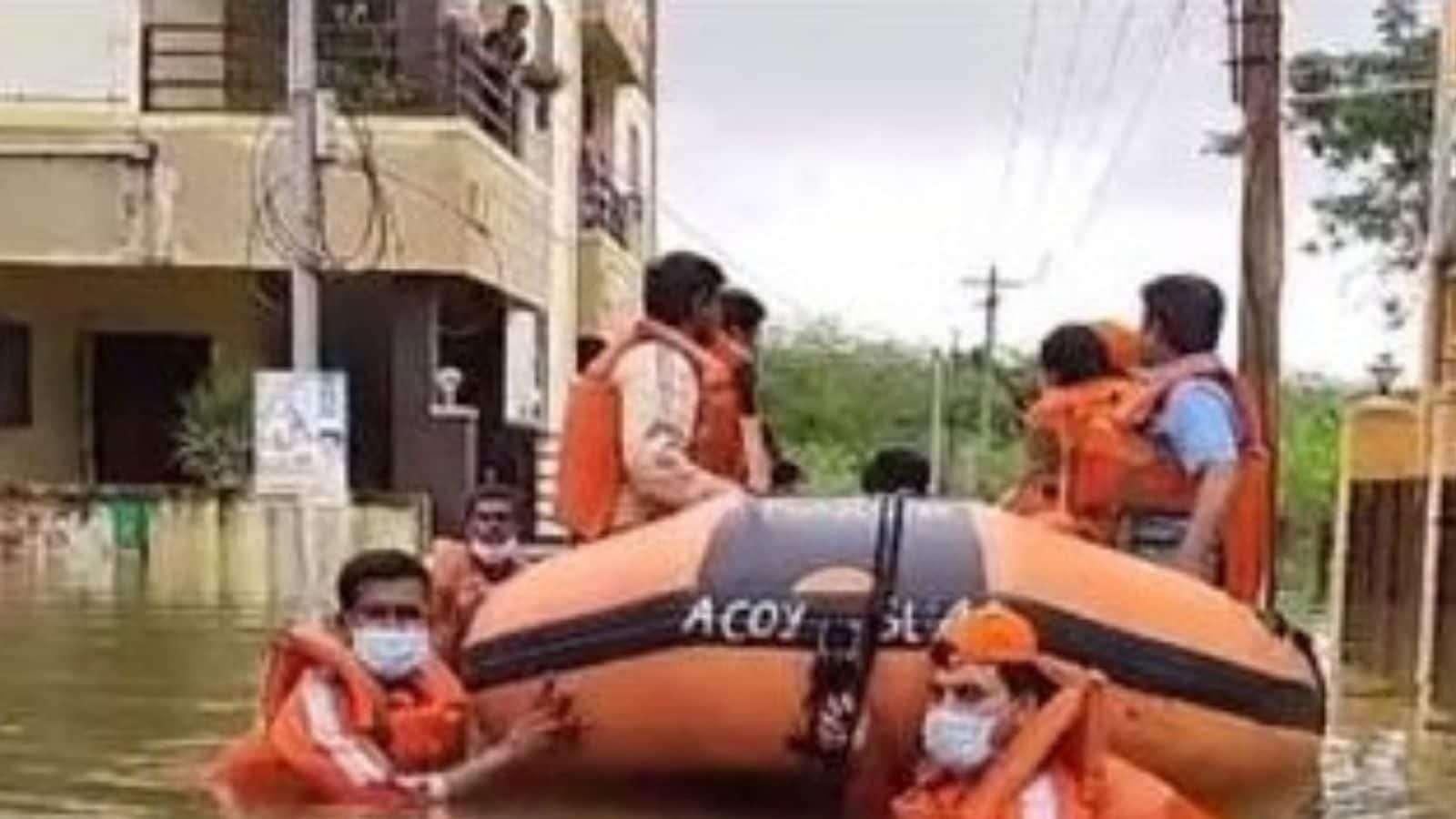 the Most Current News, Breaking News and Coronavirus News here.

Akshay Kumar tests positive for COVID-19, says will be ‘back in action very soon’

Yusuf Pathan calls it quits from all forms of cricket