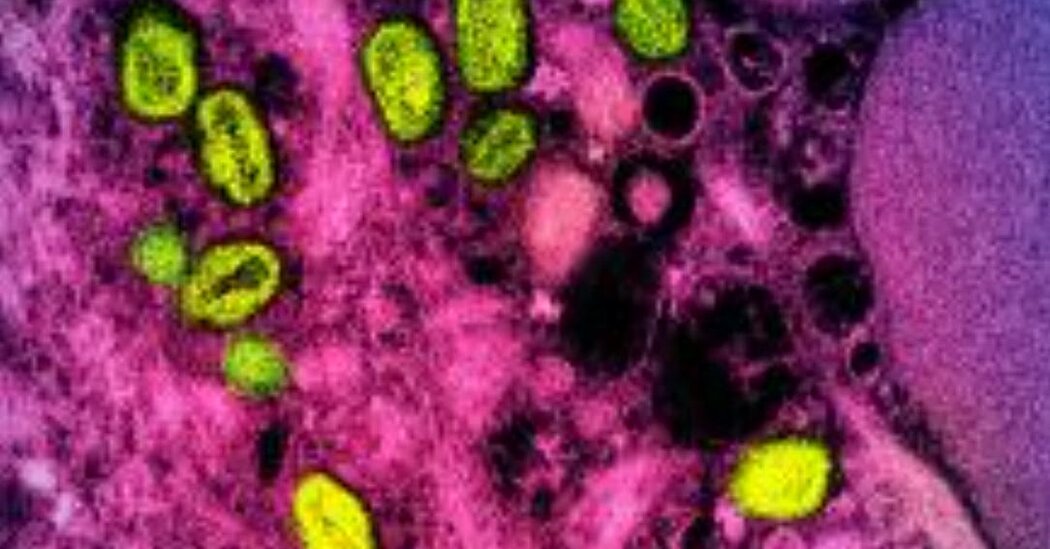 Officials said they were conducting an autopsy to see if a monkeypox infection contributed to the death of a Los Angeles County resident.

Los Angeles County officials said this week that they were investigating the death of a person who had been diagnosed with monkeypox to see if the illness was a contributing cause of death.

It is the second known death of a person diagnosed with the disease in the United States, which has reported more cases of the viral illness this year than anywhere in the world. Health officials are investigating what, if any, role monkeypox played in the two deaths.

Dr. Rita Singhal, chief medical officer for the Los Angeles County Department of Public Health, said at a news conference on Thursday that an autopsy was being conducted on the person who died in the county and that it could take days or weeks to get the results. Dr. Singhal did not say whether the person who died had any underlying medical conditions, as was the case in the earlier fatality, in Texas.

“We are early in the investigation and do not have additional details available at this time,” Dr. Singhal said. “As soon as details become available, we will share them while maintaining confidentiality and privacy.”

As part of the investigation, Dr. Singhal said, county officials will work with the state of California and the Centers for Disease Control and Prevention to see if guidelines for how to treat people with monkeypox, especially those who become severely ill, need to be updated.

“The case is under investigation to determine what role monkeypox played in the death,” the department said in a statement.

As of Sept. 4, the deaths of 18 people who had been diagnosed with monkeypox had been reported to the World Health Organization. The number of weekly new cases globally decreased by 25.5 percent in the week ending on Sept. 4, compared with the week before, the W.H.O. said. The outbreak continues to primarily affect men who have sex with men who have a median age of 36 years, the W.H.O. said.

Dr. Rochelle P. Walensky, the C.D.C. director, cautioned two weeks ago that the decrease was not even across the country.

“Week over week, our numbers are still increasing,” she said in a White House news conference. “The rate of rise is lower. But we are still seeing increases. And we are of course a very diverse country, and things are not even across the country.”

A Father Chose to End His Life at 92. His Daughter Hit Record.