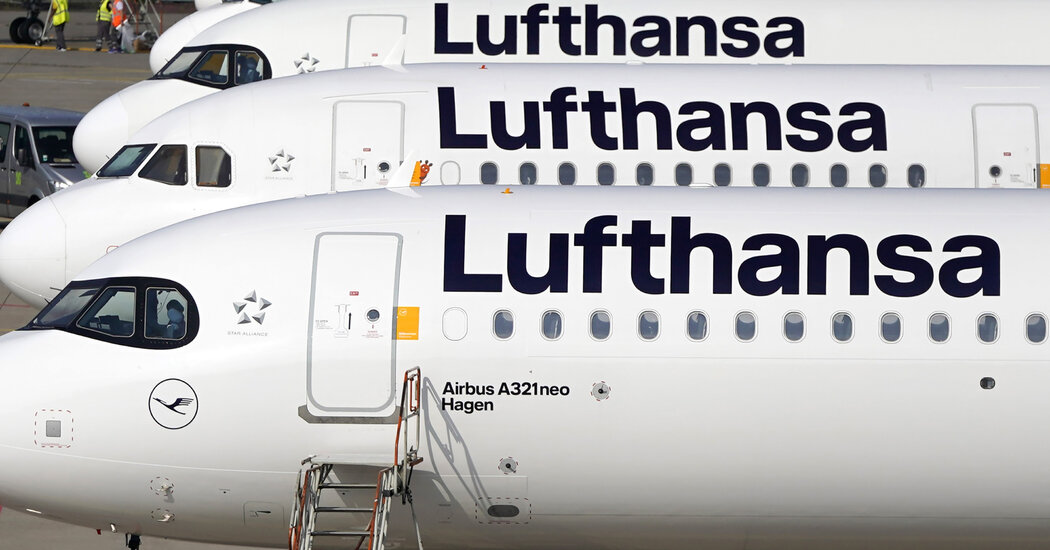 Lufthansa Airlines canceled virtually all its flights in and out of Frankfurt and Munich on Wednesday, leaving more than 130,000 travelers scrambling, after around 3,000 employees walked off the job to protest for better wages.

“Looking ahead to the coming weekend, the start of the vacation season in Bavaria and Baden-Württemberg, Lufthansa is working flat out to return flight operations to normal as quickly as possible,” the company said in a statement. The airline added that although it would try to rebook passengers on alternative flights, “the capacities available for this are very limited.”

The protest is scheduled to end at 6 a.m. Thursday local time, according to Dennis Dacke, an official for the United Services Trade Union, known as ver.di. Starting at 3:45 a.m. Wednesday, ground services personnel, customer service agents, airport check-in agents and other “nonflying” Lufthansa employees who belong to ver.di walked off their jobs in Munich, Frankfurt, Berlin and other locations, he said. If a Lufthansa agent picked up the phone to help someone rebook a flight, the agent was likely outside Germany, he added.

“Salaries are not high enough to account for inflation,” Mr. Dacke said as explanation for the protest. The union is pushing for 9.5 percent pay increases for ground staff and a minimum wage of 13 euros an hour, or about $13 at current exchange rates, for logistics personnel.

In a statement, Lufthansa outlined pay increases that it had already offered during “previously constructive collective bargaining” and lamented the impact on passengers “during the peak travel season.” Flight attendants and pilots, who have their own unions, did not participate in the protest.

The cancellations also affected other airlines. Air Canada consolidated two flights between Toronto and Frankfurt into a single flight with a larger aircraft, the airline said.