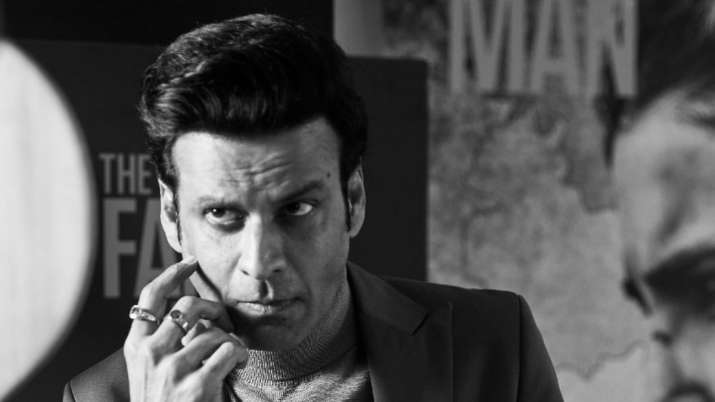 One of the most anticipated web series of this year, The Family Man 2 is going to release on Amazon Prime Videos on February 12. Ever since the makers dropped the trailer of the show, it has been ruling the Internet. The show is running high, and lead actor Manoj Bajpayee promises the upcoming chapter will be an experience that is bigger and different. Bajpayee returns as NIA agent Srikant Tiwari on season two. He struggles to balance personal and professional lives while fighting against a new nemesis, Raji, played by South star Samantha Akkineni.

“At times I reserve comments (about my work) because you start sounding flamboyant. All I would say is that it is going to be far bigger and far more different than before,” Bajpayee told IANS.

“It is going to be an experience that you will not forget easily,” he promised.

The series will see actors from the Tamil film world including Mime Gopi, Ravindra Vijay, Devadarshini Chetan, Anandsami and N. Alagamperumal in the cast too.

Meanwhile, the actor hopes the advent of content-driven projects, triggered by OTT, continues to draw focus towards talent. Asked about the change he would want to see in the industry, Bajpayee replied: “I just want this industry to focus on talent.”

“Just focus on new talent that is coming in, with so ideas, integrity, and passion. I think we should give priority to that,” said the actor, who recently joined stars like Saif Ali Khan, Samantha Akkineni, Tisca Chopra, and Divya Dutta to discuss the future of the industry through Royal Stag Barrel Select Large Short Films Evening discussions.

Recently, as a promotional strategy, Amazon Prime Video had introduced a Twitter character emoji of the much-awaited show that features Manoj Bajpayee and Samantha Akkineni.