Scorching heat baked much of Western Europe on Tuesday, with temperatures reaching more than 100 degrees Fahrenheit in some areas. The United Kingdom experienced major disruptions to its transportation networks, and France battled wildfires.

A graphic showing the maximum forecast temperatures across Europe on Tuesday. 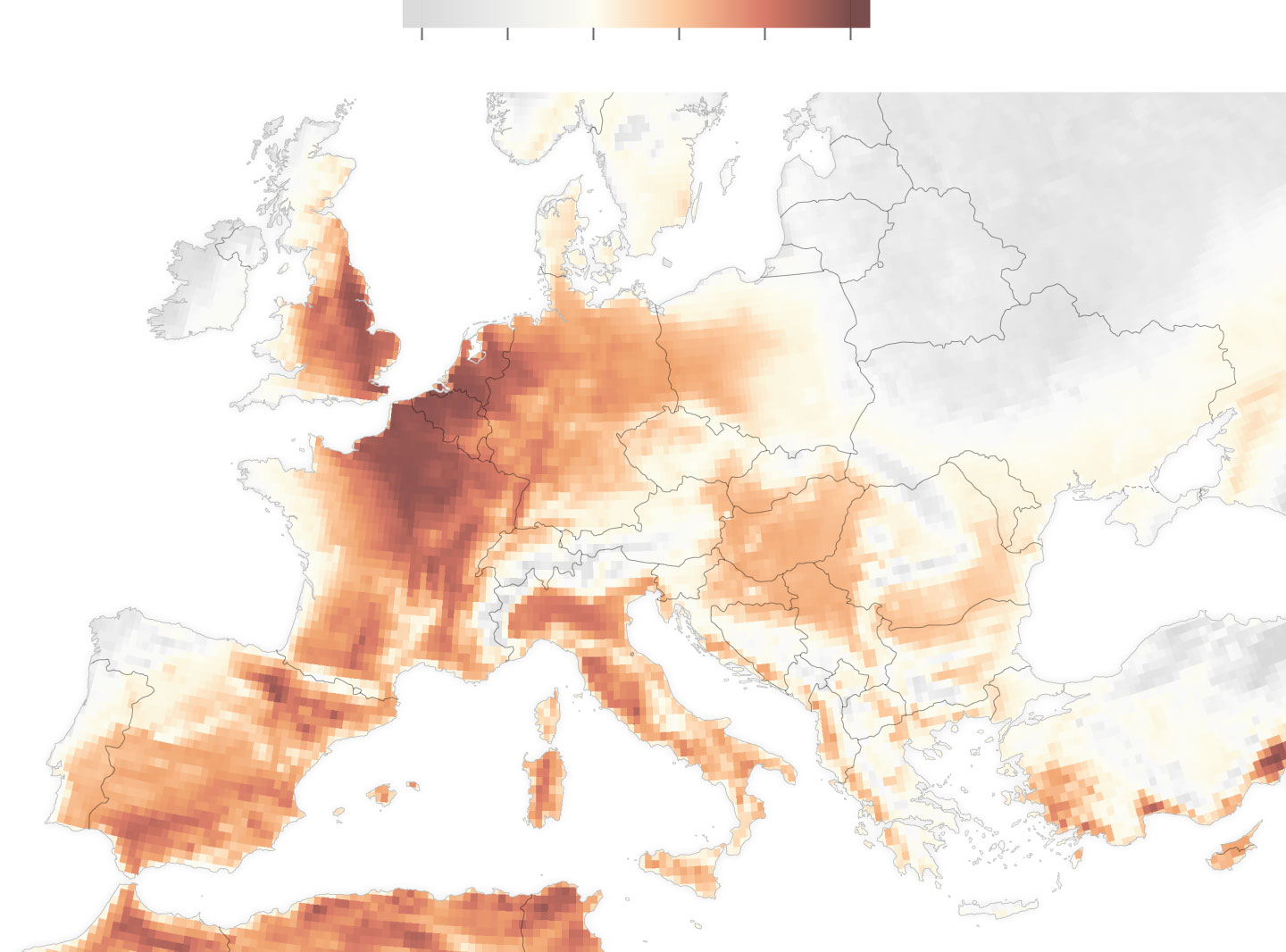 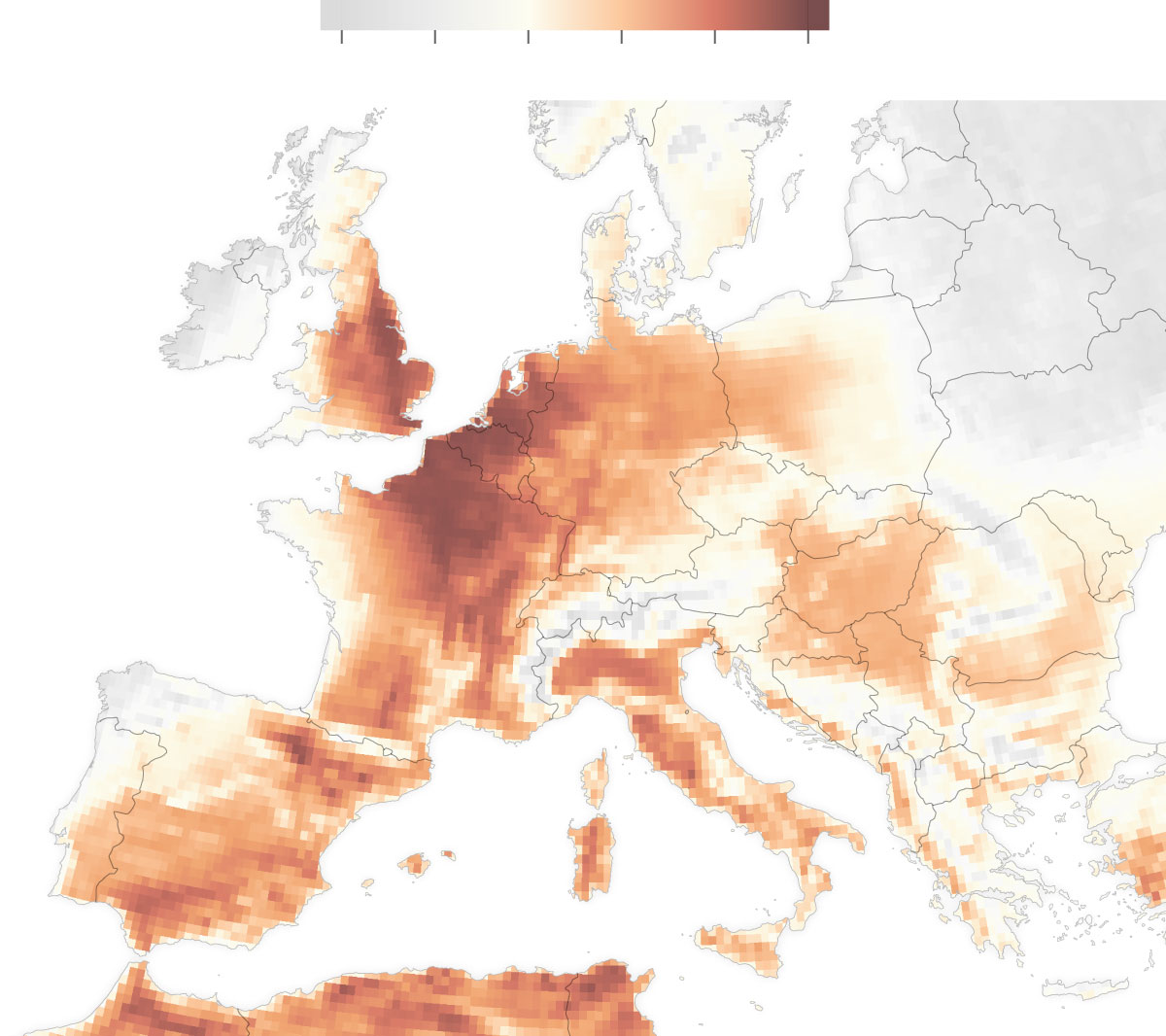 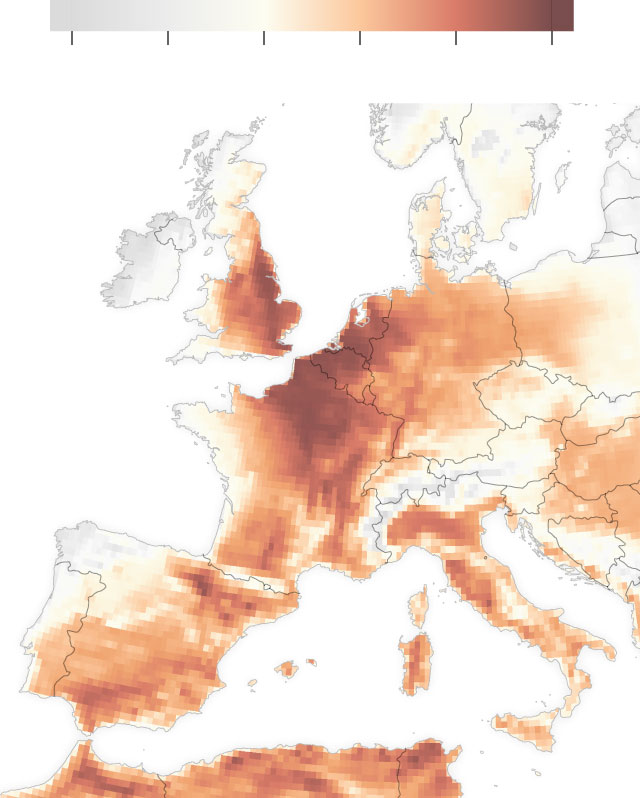 Although these temperatures may not be rare in other areas of the world, countries like the United Kingdom are unaccustomed to high heat and few homes have air conditioning. Many areas of France, Belgium, the Netherlands, Germany and Britain were 20 degrees hotter on Tuesday than historical averages on the same date during the late 20th century.

Tuesday’s forecast compared to July 19 in past years

A graphic showing the temperatures above the historical average across Western Europe on Tuesday. 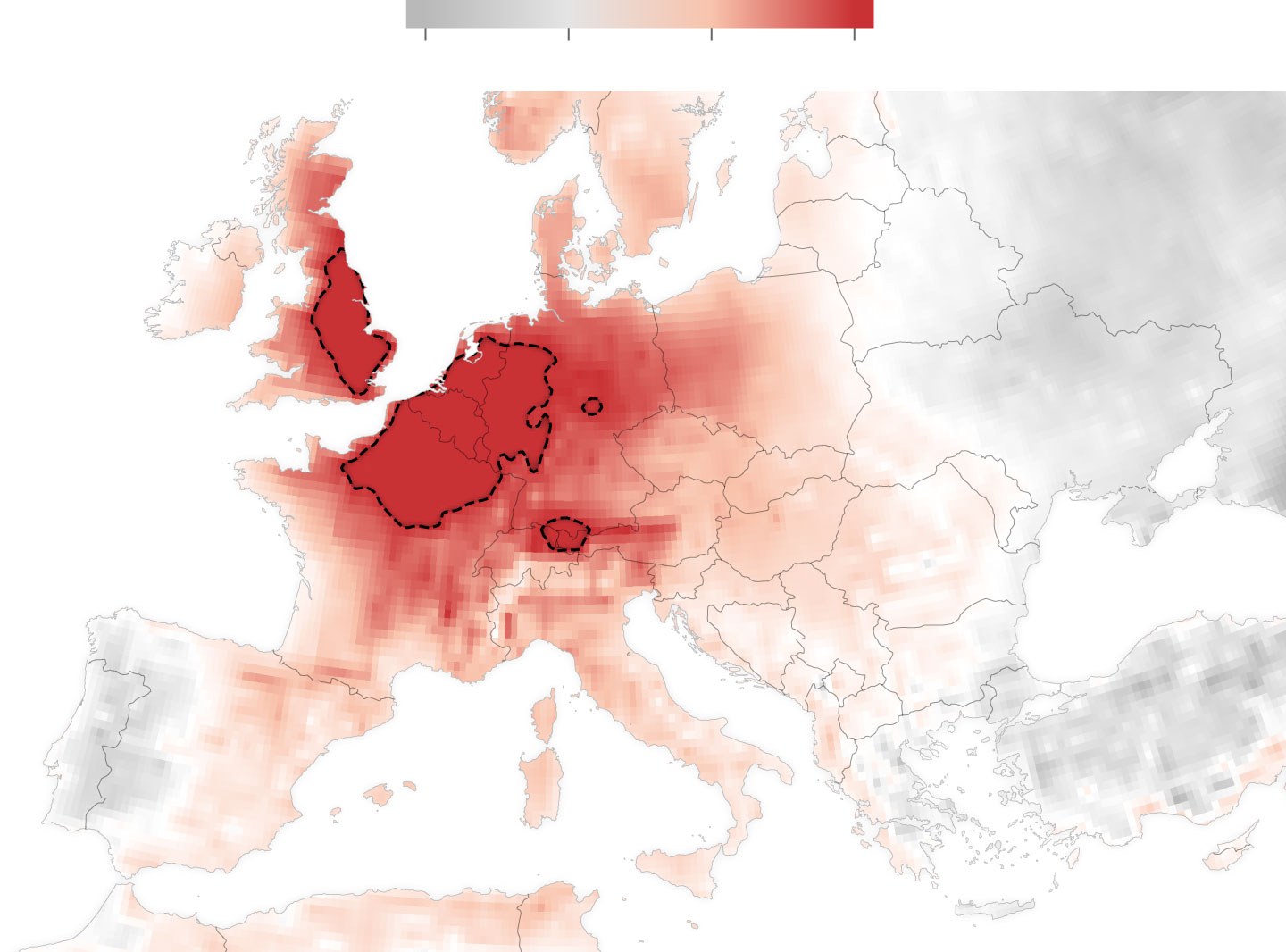 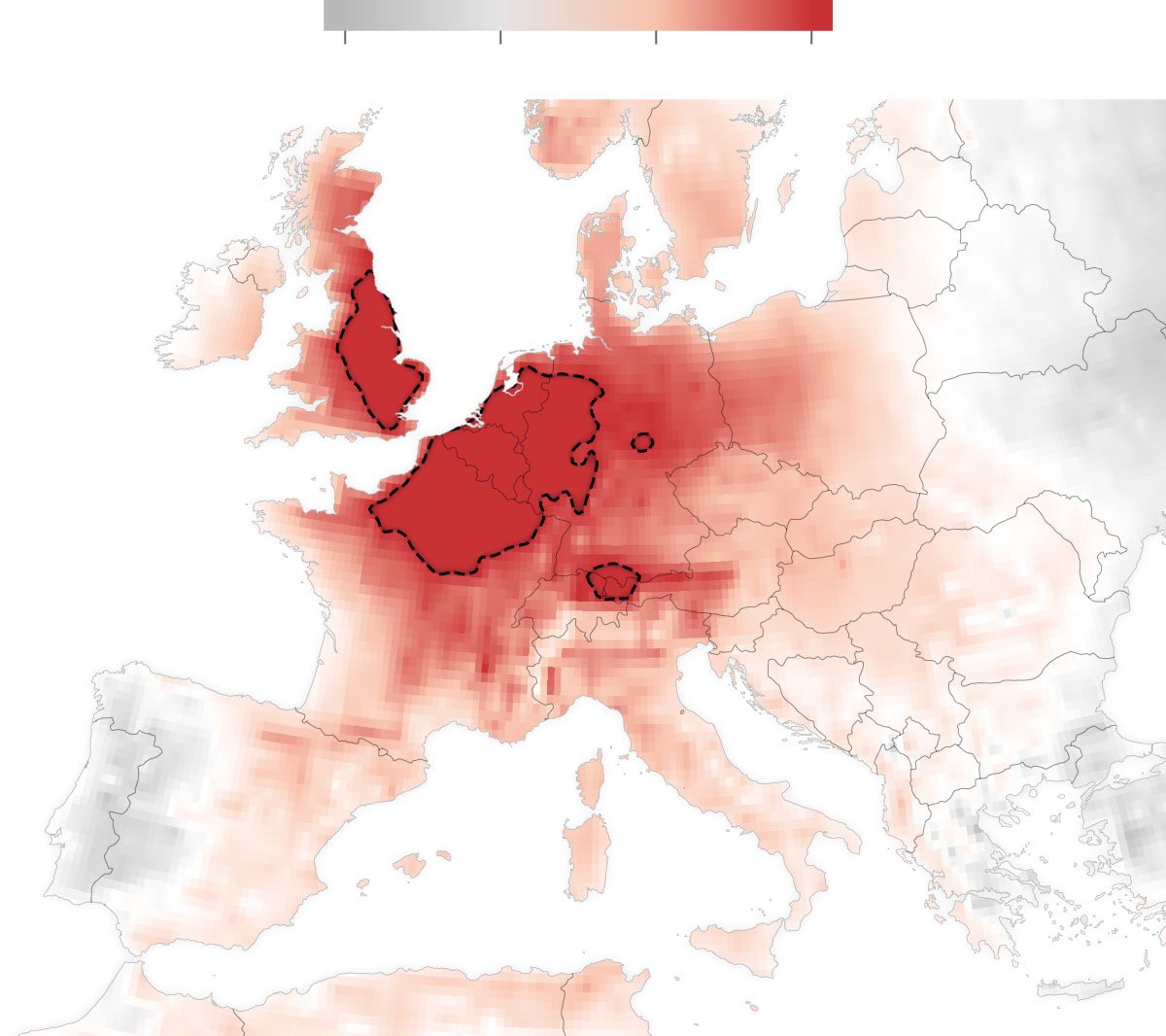 Source: ClimateReanalyzer.org, Climate Change Institute, University of Maine using data from the NCEP Global Forecast System Model Note: The map shows the difference between Tuesday’s forecast temperature and the 1979-2000 average for the same day of the year.

Scientists say that heat waves are increasing at a faster rate in Europe than in almost any other part of the world.

For the latest updates, follow our live coverage of the heat wave.

Living Side by Side, Ukrainian and Russian Sailors Are Tested by War