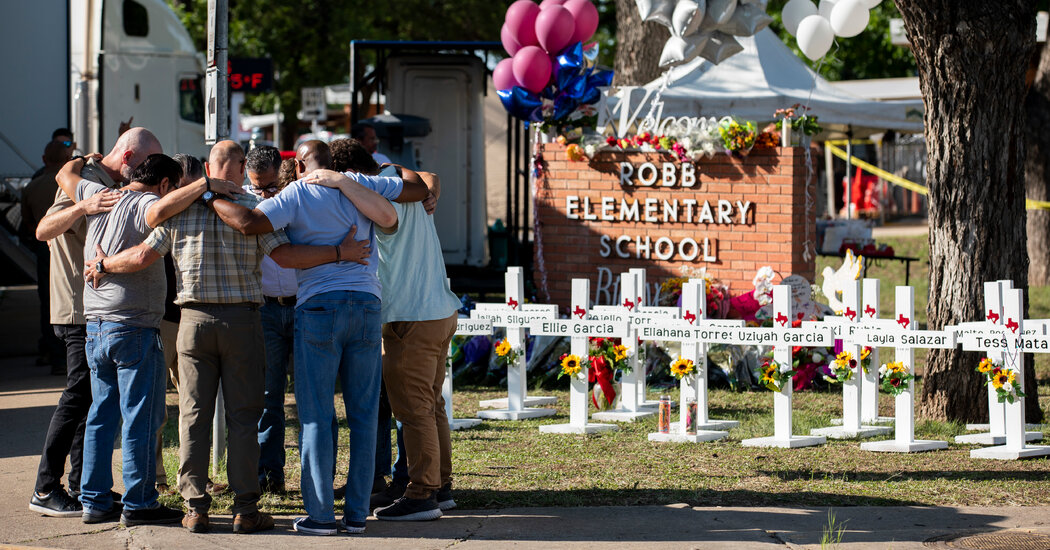 Thursday’s shooting rampage at a child-care facility in northeastern Thailand has grim echoes in the United States, where mass shootings — including those at schools — have become an almost regular occurrence.

While experts disagree over the definition of mass shootings and how to compare them across countries, the United States has little global parallel in the rate and severity of its mass shootings, outside of conflict zones and excluding episodes of terrorism.

From 1966 to 2012, Americans accounted for 31 percent of the gunmen in mass shootings worldwide, according to a 2016 study by Adam Lankford, a professor at the University of Alabama. The study found that among countries with more than 10 million people, only Yemen had a higher rate of mass shootings per capita.

While researchers supportive of gun rights have disputed Mr. Lankford’s findings, he has responded that when it comes to cases involving lone gunmen committing random acts of violence, the United States accounts for more than six times its global share, relative to population.

School shootings not connected to terrorism are also far rarer outside the United States. One tally by CNN found that between 2009 and 2018, there were 288 shootings on school grounds in the United States that resulted in at least one injury, not including the gunman. The remaining Group of 7 nations together had just five.

The United States also stands out in another respect. Other countries — including Australia, Britain, Canada, New Zealand and Norway — have taken swifter action after mass shootings to tighten gun laws.

In June, weeks after the shooting that left 19 elementary school students and two teachers dead in Uvalde, Texas, President Biden signed a law expanding background checks for gun buyers. That was the first significant bipartisan action on gun control in decades, though it fell far short of the tougher restrictions many activists have demanded.

‘The Future of Hospitals’: Flexible Space for the Next Pandemic