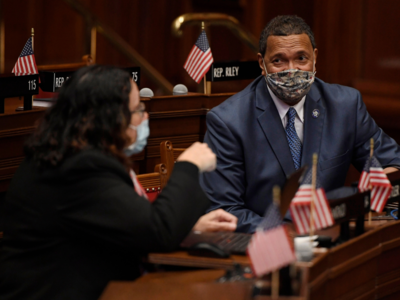 Didi, put your foot over my head and kick me but not Bengal’s development:...

Strong earthquake of magnitude 7.3 jolts Japan, power outrage in parts of Fukushima, other...