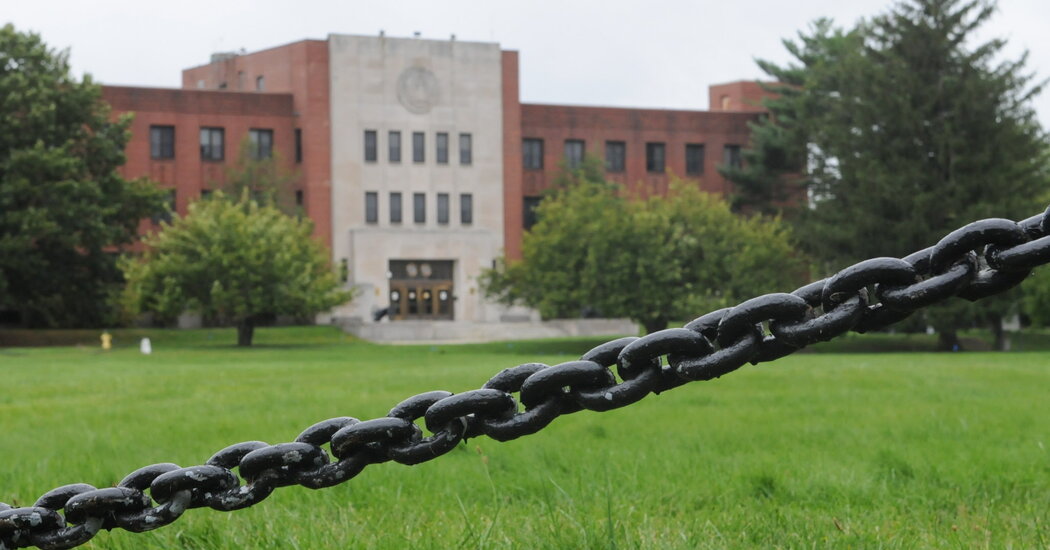 The company was the top bidder for land occupied by a former Army base.

Netflix is inching closer to building a huge production studio on the Jersey Shore.

The tech giant has been selected as the top bidder for a piece of land occupied by a former Army base about 50 miles south of New York City, two people with knowledge of the decision said. Netflix still has several hoops to jump through — economic terms are not yet final, and more approvals are needed — but this gets it closer than ever to having a major production complex in the Northeast.

The company was bidding against several developers for nearly 300 acres of the site of Fort Monmouth, in the boroughs of Oceanport and Eatontown.

“If our plans are approved, we hope to build a facility that will create significant economic impact and job growth for New Jersey, a state loaded with creative talent and technical expertise,” the company said in a statement.

Netflix has also had a major proponent: Gov. Phil Murphy, who has been intent on bringing Hollywood productions back to New Jersey in a significant way.

“We are thrilled to hear that Netflix is interested in establishing a serious presence in New Jersey and look forward to working with them and the rest of the industry to create good-paying jobs and spur economic growth throughout the state,” Mr. Murphy said in a statement.

Netflix did not disclose the price of its bid. But apparently the company’s recent struggles — Netflix has lost subscribers this year, and its share price has taken a nosedive — did not affect its interest in the area, which it has been targeting since last year. The Fort Monmouth Economic Revitalization Authority appraised the parcel at $54 million, but several developers previously offered more than $100 million for just 89 acres of the 1,126-acre Army base.

If Netflix does claim the space, it will be the company’s second-biggest production complex, after its studios in New Mexico. Last year, Netflix also opened a studio in the Bushwick neighborhood of Brooklyn.

Maharashtra documents 68,631 coronavirus instances, more than 500 deaths, highest ever in a day

Fencing Can Be Six-Figure Expensive, but It Wins in College Admissions