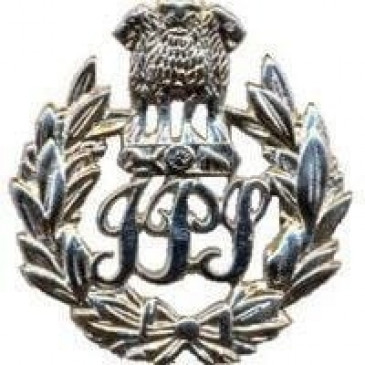 Amravati, 13 October (TNN). Three senior police officers, who have been waiting for their posting for some time, have received orders for a new role in the state. Along with this, the transfer of other senior officers has also been affected.

RK Meena, a 1995 batch IPS officer, has been made ADGP (Operations) of Greyhounds and Octopus Department with immediate effect.

At the same time, CM Thrivikram Verma of the same batch has been made the Inspector General of Police of Guntur Range.

2006 batch IPS officer G. Vijay Kumar has been posted as Special Secretary in the Home Department. Kumar is currently posted as DIG in the Intelligence Department.

At the same time, 2010 IPS officer Sudhir Kumar Reddy has been posted as Superintendent of Police in the Vigilance and Enforcement Department.

All four appointments are in force with immediate effect.

R Madhavan shuts down troll who claims actor is ruining his career with alcohol...

Mohanlal: You can’t take your career for granted & let arrogance get in way