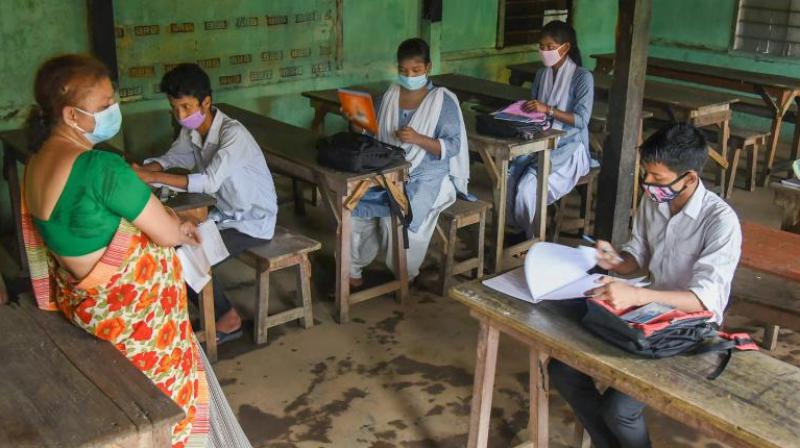 HYDERABAD: The functionaries of the Telangana Recognised Schools Management Association (TRSMA) representing independent schools are fulfilling Education Minister Sabitha Indra Reddy on Wednesday in view of resuming of schools from July 1, as revealed by the state government last week.

The association does not accept the government’s idea to even more decrease tuition and other charges. There exists a monetary crisis. In order to sustain the operations, parents of all students in personal budget schools ought to be mandated to pay the charge dues pending because March last year, it stresses.

“Hardly 30-40 percent of the parents have paid the costs due to the abrupt closures. This has actually made it tough for the majority of schools to continue with their operations. Reducing the fees any additional is not appropriate to us. Schools now perform both offline and online classes. There will be added expense by method of costs, rents and sanitization,” it said.

It added that no school has actually increased the fees in the previous 2 years. “If the charges are decreased, we will not be able to pay income to instructors and other staff,” stated Sadulla Madhusudhan, TRSMA general secretary.

Another issue being taken up with the education minister is on preparation of an academic calendar for the new session. This was refrained from doing the previous scholastic year. The association also wants attendance made necessary and to provide 30 percent weightage to participation in the final outcomes for students.