Actress Nushrratt Bharuccha isolated as a precautionary measure on Monday, after her “Ram Setu” co-star Akshay Kumar was hospitalised with Covid infection. Nushrratt had herself tested, and the result is awaited. 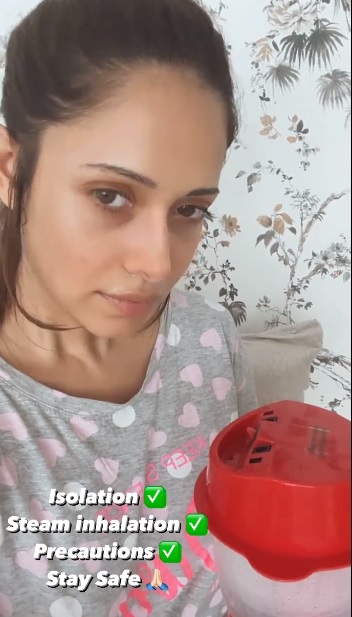 “As soon as Nushrratt got to know that Akshay Kumar had tested positive, she immediately self-isolated. She is observing precautionary measures as advised by the doctors, to maintain best health when the shoot resumes,” a source close to the actress said.

The actress also checked upon her co-stars and shared a screenshot of her voice call with Akshay Kumar and Jacqueline Fernandez. She captioned the picture, “Checking upon each other. Far apart but together in spirit!” 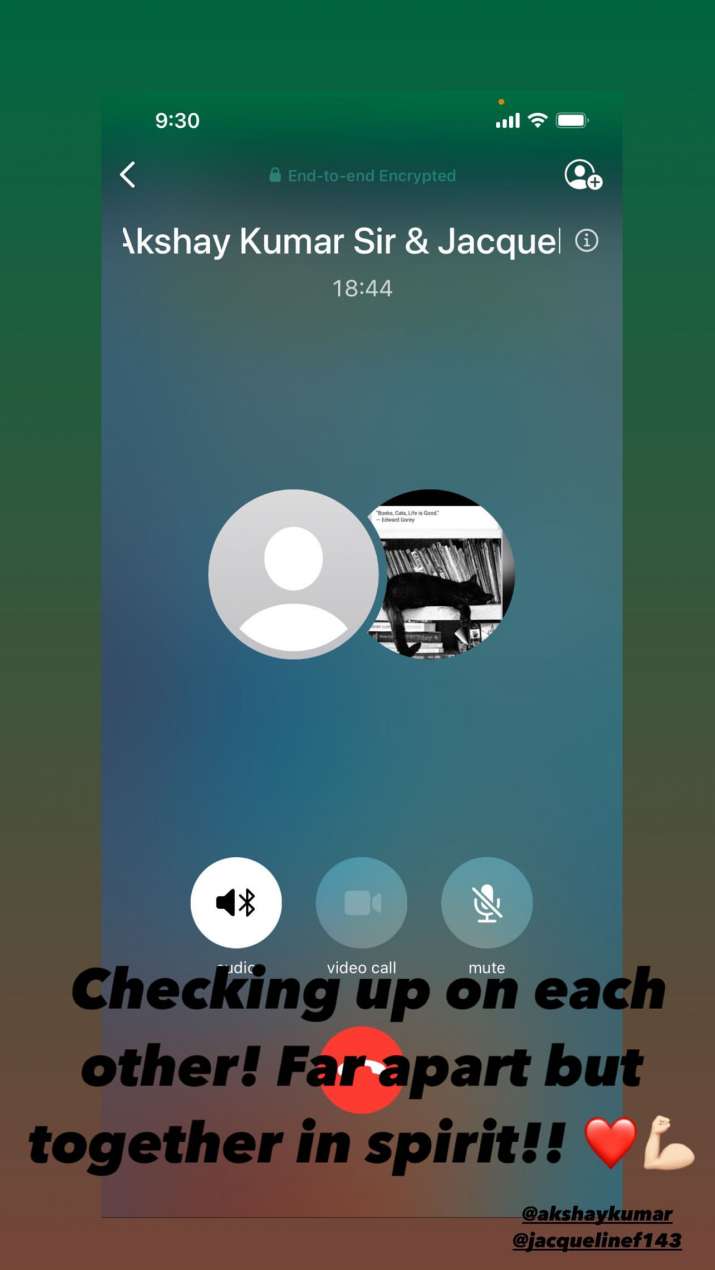 Earlier in the day, Akshay informed on social media that he had been hospitalised after testing positive for the virus. Forty-five members of the “Ram Setu” crew have tested positive, too.

Lockdown like steps needed to be considered: Maharashtra CM Uddhav Thackeray to officials

A Slain Reporter, a City of Sin and a Politician Charged With Murder