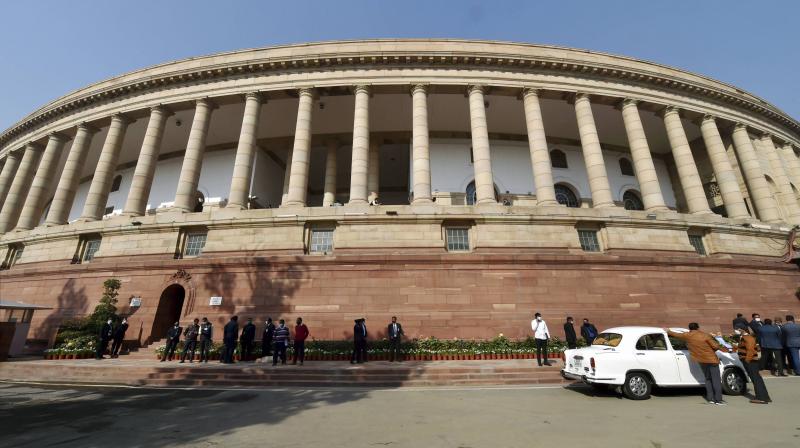 Ahead of budget session, over 400 Parliament staff test Covid positive, New Delhi: Ahead of the Spending Plan Session of the Parliament, more than 400 Parliament employee were tested positive for COVID-19, according to official sources.

The authorities informed ANI that 402 team member were tested favorable out of the 1,409 staff of Parliament for the infection from January 4 to 8 after which their samples were sent for genome sequencing to verify the variant.

“Near to 402 staffs were tested favorable for COVID-19 from January 4-8 and all samples have been sent out to genome sequencing for Omicron variant confirmation,” an official told ANI.

According to an internal message from the personnel of Parliament, the staff are recommended to follow the precautions according to the guidelines of the federal government.

“There is a consolidated list of 200 Lok Sabha and 69 from Rajya Sabha and 133 allied staff who have actually tested favorable, however all of us require to take appropriate precautions,” an internal message read.

The above list does not include who were evaluated for COVID outside the Parliament premises.

A number of workers of both the Homes of the Parliament were put in seclusion after they came into contact with their contaminated colleagues throughout work.

Various authorities of the Lok Sabha and Rajya Sabha are likewise in seclusion.

A current order by the DDMA directed all federal government offices to run under 50 per cent of staff capability and the rest will work from house.