Priyanka Chopra Jonas is an avid social media user. She keeps sharing some interesting things with her fans and followers. Priyanka today took to her Twitter and retweeted a viral tweet which had the pictures and the handwritten notes of the yesteryear stars including Dharmendra, Honey and Daisy Irani, Raaj Kumar, Tabassum, Sadhna, Shammi Kapoor, Biswajit, Saira Banu, Asha Parekh, Sunil Dutt, among many more.

Sharing the Twitter thread, Priyanka wrote, “This is so special, I loved going through her collection. Thanks for sharing.”

The handwritten letters were the ones that stars sent to their fans, filled with gratitude and love. The thread of tweets also included a letter that Sunil Dutt had written, in Udru. One of the letters by Asha Parekh read, “I was so glad to go through the contents of your letter, I try in my humble ways, to do my best. And I feel so proud when well-wishers like you appreciate my work. I assure you, you will like me even more in my forthcoming films.”

Yesterday Priyanka treated her fans with fan-made memes, featuring her in a quirky ball-shaped costume. A user compared Priyanka’s look like a new pokemon named Priyankemon, while another imagined her as a ball that Virat Kohli was about to catch during cricketing action. Others fashioned blow horns, hot air balloons and parachutes out of Priyanka in her bloated costume. Users turned her into a green firecracker and a pufferfish. The costume is one of many that Priyanka wore during a video call with the internet sensation dog, Tika. 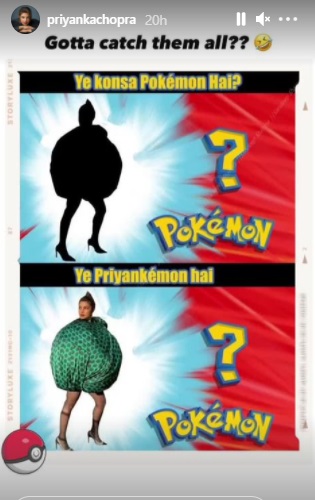 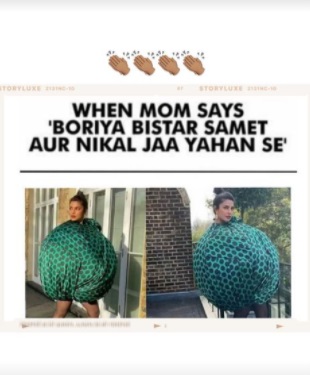 On the professional front, Priyanka Chopra was last seen in the Netflix film The White Tiger which also featured Rajkummar Rao and Adarsh Gourav. She has even completed shooting for the Keanu Reeves starrer Matrix 4 and Text For You.

AEW Double Or Nothing 2022 Results

‘Do No Harm’: OB-GYNs Weigh the Legal Impact of Abortion Bans