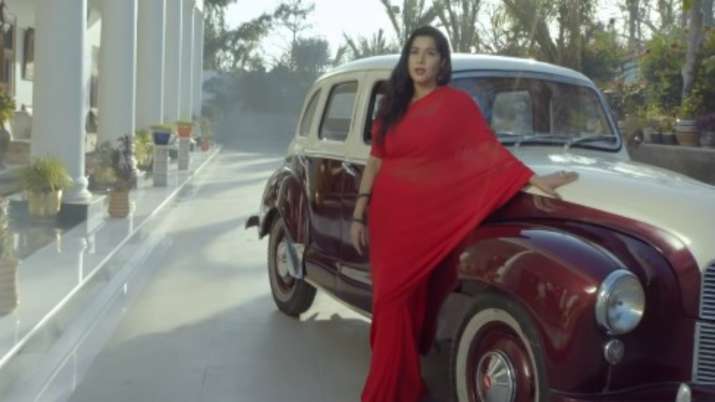 Prreity Wadhwa launched her new romantic Punjabi Song with T Series – “TaaroWaliRaat”. All the Punjabi song lovers out there, it is time to put on your dancing shoes as T Series brings a groovy chart-buster this romantic season. With an array of super hits like “Kala Doriyan” Prreity has garnered popularity and accolades over the years. However, this launch is a special treat for fans as they get to see her in a new avatar, grooving to the tune of her own Punjabi number.

Within a week’s time the video song on Youtube has crossed 1 Million views.

Titled – ‘Taaronwaliraat’ has been penned down by PrreityWadhwa keeping in mind the love and the hope of a relationship. Love is like the stars twinkling and spreading their brightness and their existence is forever. For Prreity Wadhwa, music has not only been a passion but also a form of expression that can be clearly seen from the genres she contributes, from foot tapping numbers like ‘Kala Doriyan’, to romantic presentation of ever so melodious ‘TaaronWaliRaat’.

READ more...  Amitabh Bachchan to be honoured with 2021 FIAF Award

She is a trained classical musician and says that there is a great appetite and scope for quality music. Prreity finds music, beats and rhythm in almost everything such as falling raindrops, chirping of birds, sounds of thunder and lightning and rustling of dry leaves rolling on the roads. Although she is an accomplished artist herself, still she has no qualms about learning from other great singers who are legends in the field. Prreity derives her inspiration from singers none other than AshaBhonsle, SurinderKaur, Diana Ross, Kishore Kumar etc. who are legends in the field of singing and music.

Kala Doriyan, a foot tapping number, was Prreity’s first song that became a kind of a party anthem in Delhi, NCR region that has broken all charts. She is also bestowed with the talent for churning beautiful lyrics as well, a quality that is as rare as the rarest diamond. She feels highly inspired to write soothing romantic numbers and hence the origination of “TaaronWaliRaat”.