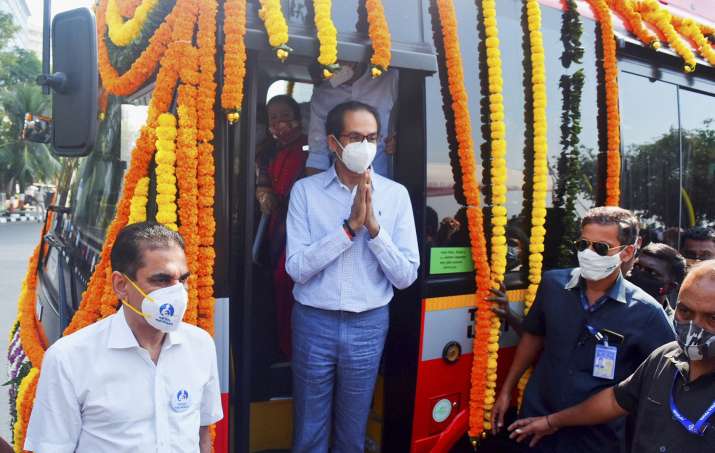 Amid a tussle between the ruling Maha Vikas Aghadi (MVA) and the Bharatiya Janata Party (BJP)  over renaming Aurangabad to Sambhajinagar, Maharashtra Chief Minister Uddhav Thackeray on Wednesday urged the Centre to change the name of Aurangabad airport too.

In a letter to Civil Aviation Minister Hardeep Singh Puri, Thackeray said that the Cabinet has approved changing the name of Aurangabad airport after Chhatrapati Sambhaji Maharaj. It further stated that a resolution regarding it has also been passed in both houses of state assembly.

The Centre should now issue a notification to change the name of the airport accordingly, the letter stated.

The ruling alliance and the BJP have been at the loggerheads over changing the name of Aurangabad city. However, the Congress, which also a part of the MVA, has opposed the idea.

“If any proposal about renaming Aurangabad as Sambhajinagar comes up, the Congress will oppose it strongly. Our party does not believe in changing names as it does not lead to development of common man,” said Maharashtra Congress chief and Revenue Minister Balasaheb Thorat said earlier this week.

The Shiv Sena, however, sought to play down Congress’ opposition and said that the party’s stance over the issue was not new.

“The Congress has opposed the proposal of renaming Aurangabad to Sambhajinagar. It has made the BJP happy. But the Congress’s opposition to the proposal is not new and therefore, linking it to the MVA government is foolishness,” Shiv Sena said in its mouthpiece ‘Saamana’.