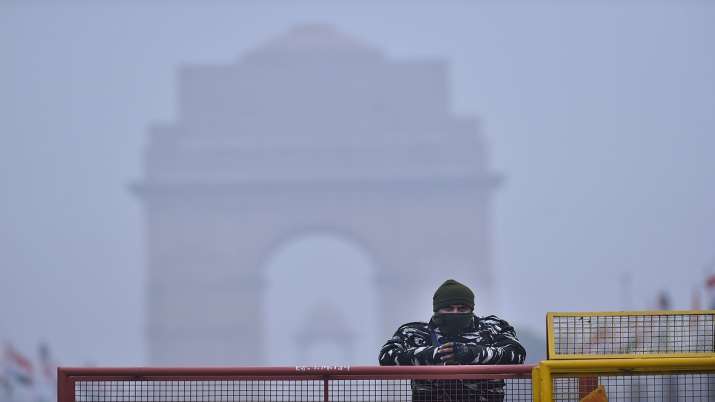 The Delhi Traffic Police has asked commuters to avoid the routes where protesting farmers will hold their tractor rally or ‘Kisan Gantantra Parade’ on Republic Day, January 26. Farmer unions had on Sunday finalised three routes, originating from Singhu, Tikri and Ghazipur border points, for the rally.

“Avoid taking NH44, GT-Karnal road and NH10 as these will remain affected due to the tractor rally,” an official said at a press conference.

Arrangements have been made to manage traffic on these routes starting Monday evening, he said.

The Delhi Police has stepped up security and intensified patrolling and verification drives across the national capital to thwart any untoward incidents. The national capital is brought under an unprecedented ground-to-air security cover with thousands of armed personnel keeping a tight vigil.