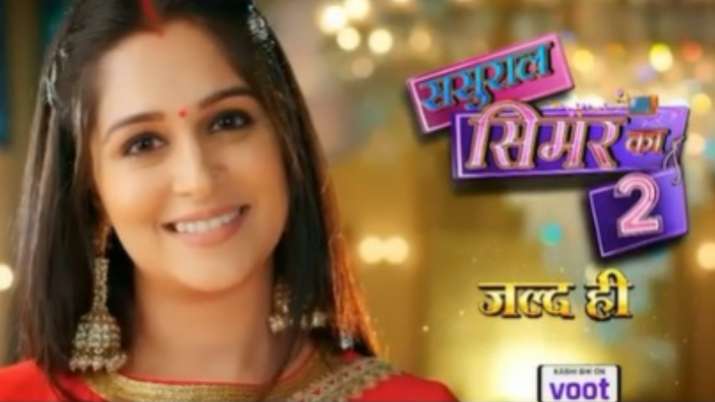 Sasural Simar Ka is one of the most popular TV shows that aired in the year 2011 and featured a successful run with over 2000 episodes. Featuring actors like– Dipika Kakar, Avika Gor, Shoaib Ibrahim, Manish Raisinghan, Dheeraj Shoopar, and others, the show is all set to return with its second season. While there was much speculation about the same, the same was confirmed by Dipika who played the lead role of Simar in the show. Taking to social media, she shared the first promo of Sasural Simar Ka 2. Not only this, but she even hinted at a new entry along with her that left fans super excited about the same.

In the first look of the show which was shared on Instagram, Dipika can be seen wearing a red saree speaking to fans about how so many memories have been built already. She further said that because of the love of her fans, they are coming once again with the second season with someone special. The revelation of the same wasn’t made as the actress asked everyone to wait a bit for the same.

Sharing the video on the platform, Dipika wrote alongside in the caption, “Simar is a part of me that has always been alive in me for all these years & here today she is ready once again to make her way to your hearts….Are you ready…… Lets create magic again @msrashmi2002_ ma’am @sonnalakakar @kshipradarekar & @colorstv.”

The same was also shared by Dipika’s husband and actor Shoaib Ibrahim who wrote, “Aa rahi hai ek baar phir Meri Simar, Aapki Simar Humsabki Simar!Safar naya lekin jazbaat wahi…. i just cant wait.Proud of you my bachcha @ms.dipika All the best @msrashmi2002_ @colorstv I am sure #sasuralsimarka2 will rock once again InshAllah.”

On the professional front, both Dipika and Shoaib were last seen in the music video ‘Yaar Dua’ crooned by Mamta Sharma. Have a look at the same here:

Dipika rose to fame with her role in the show which also featured her husband playing the role of Prem. She even participated in Bigg Boss 12 and lifted the trophy of the season that year.