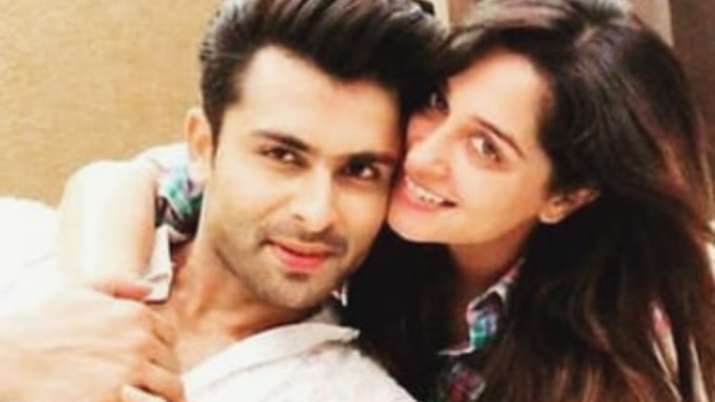 The news of popular TV show Sasural Simar Ka returning to the small screen with season 2 has left the fans excited. Actress Dipika Kakar is all set to revive her magic as Smira on TV and looks like her husband Shoaib Ibrahim will be joining her as Prem. As per the latest reports in Spotboye, Shoaib and Dipika will be returning as Simar and Prem on TV with Sasural Simar Ka 2. Actress Dipika has already given fans a glimpse of her character with a promo video.

A report in Spotboye states, “The show will start with original Simar and Prem played by Dipika Kakar and Shoaib Ibrahim. The duo has already started shooting for it. However, the story will move ahead with the new star cast including faces like Avinash Mukherjee, Radhika Muthukumar and Akash Jagga in pivotal roles.”

READ more...  Anurag Kashyap resumes DoBaaraa shoot with Taapsee Pannu, says 'With all our love to all the haters'

Meanwhile, in the first look of the show which was shared on Instagram, Dipika can be seen wearing a red saree speaking to fans about how so many memories have been built already. She further said that because of the love of her fans, they are coming once again with the second season with someone special. The revelation of the same wasn’t made as the actress asked everyone to wait a bit for the same.

Sharing the video on the platform, Dipika wrote alongside in the caption, “Simar is a part of me that has always been alive in me for all these years & here today she is ready once again to make her way to your hearts….Are you ready…… Lets create magic again @msrashmi2002_ ma’am @sonnalakakar @kshipradarekar & @colorstv.”

On the professional front, both Dipika and Shoaib were last seen in the music video ‘Yaar Dua’ crooned by Mamta Sharma. Have a look at the same here: